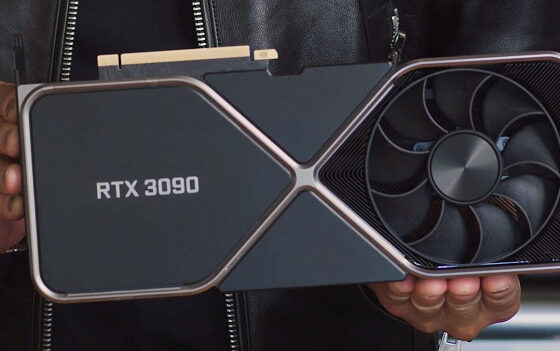 GeForce RTX 3090 with 12 GB of memory and a 192-bit bus. The experiment showed what such a strange modification is capable of.

A unique review of the GeForce RTX 3090 video card has appeared on the Web, where it was tested with specially modified BIOSes.

In the first case, the memory card was limited to 20 GB, and the memory bus was limited to 320-bit. In the second, the corresponding parameters were 12 GB and 192 bits. As a result, not only the amount of memory decreased, but also its bandwidth: 780 and 468 GB / s, respectively, against 936 GB / s in the full version.

As a result, the performance is expected to be very much reduced, but only when the bus is halved. Reducing the amount of memory to 20 GB, and the bus – to 320-bit rather slightly affects the capabilities of the adapter. 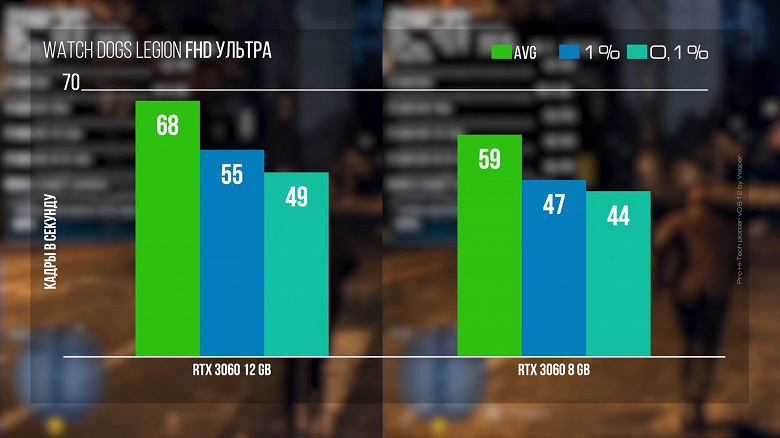 In addition, the authors experimented with the GeForce RTX 3060, reducing its memory to 8 GB and the bus to 128-bit. Performance also dropped significantly.

There is no practical use in such experiments, but they allow us to evaluate the impact of the memory subsystem on the performance of video cards.