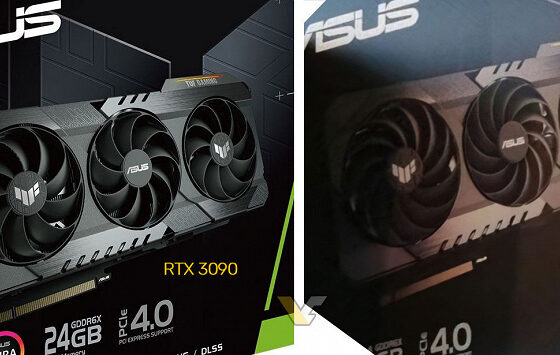 On the one hand, this is good, but on the other hand, the video card will still be twice as expensive as the GeForce RTX 3090, which has noticeably fallen in price recently. According to the latest data, a full-fledged official premiere will take place on March 29, sales will start and reviews of the GeForce RTX 3090 Ti will be published. Nvidia’s new flagship should get 10,752 CUDA cores and 24GB of 21GHz GDDR6X memory stacked with 2GB chips. We are also waiting for the debut of a new power connector in the GeForce RTX 3090 Ti. 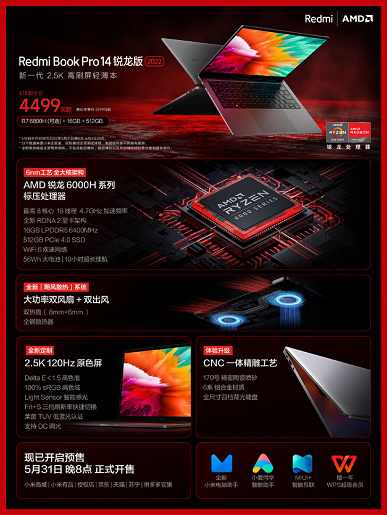 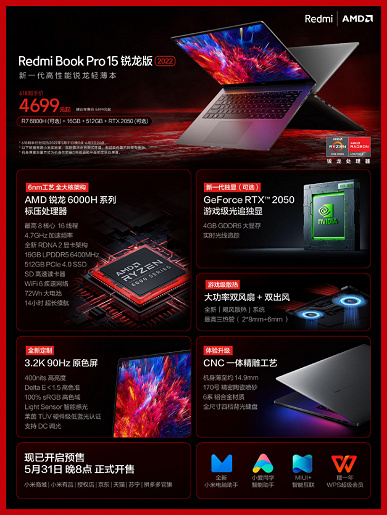