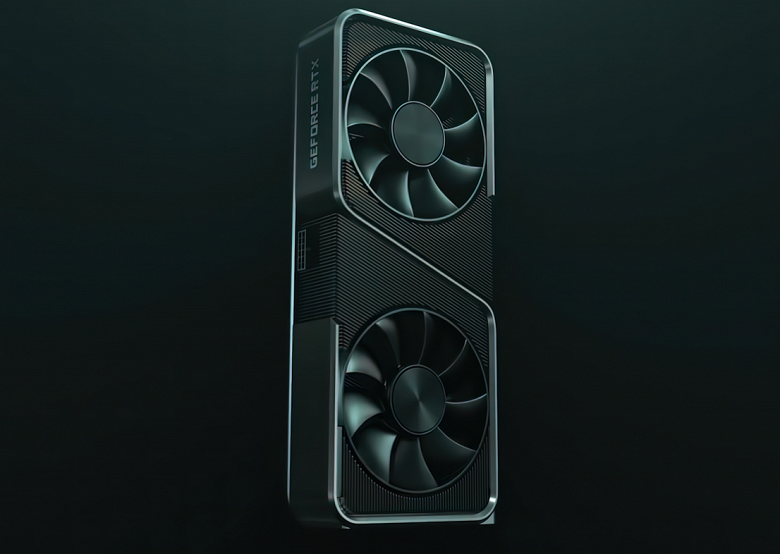 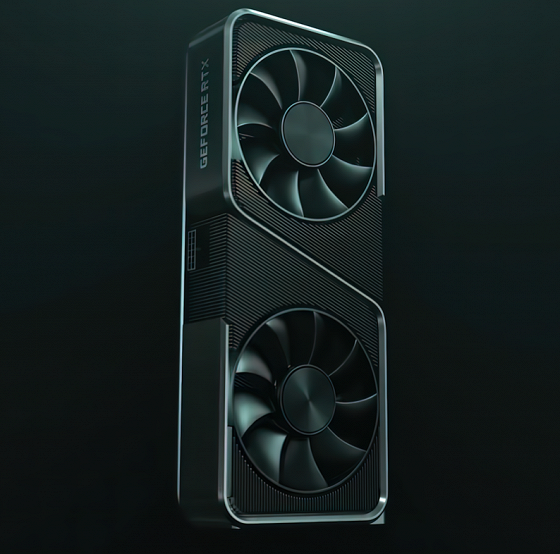 It is assumed that two GPUs can be used in the GeForce RTX 4050 – AD106 and AD107, equality of characteristics will be ensured by disabling several blocks of the older GPU. Thus, 3072 CUDA cores will be regardless of the GPU. Compared to the GA107 GPU, L1 cache will be increased by 50% and L2 cache by 8 times (up to 16MB). Also, in comparison with GA107, there will be more ROP – by 50%. Finally, the 3D map will get fourth generation tensor cores and third generation Ray tracing cores.

There is no more or less accurate data on frequencies, it is only reported that they will be in the range from 2 to 3 GHz. For comparison, the maximum frequency of the GeForce RTX 3050 GPU is 1777 MHz. The memory bus width will probably be the same 128 bits, but what memory chips will be used (more precisely, at what frequency) – there is no data yet. The expected TDP level of the model is 150 W, which is slightly higher than that of the GA106 (130 W).