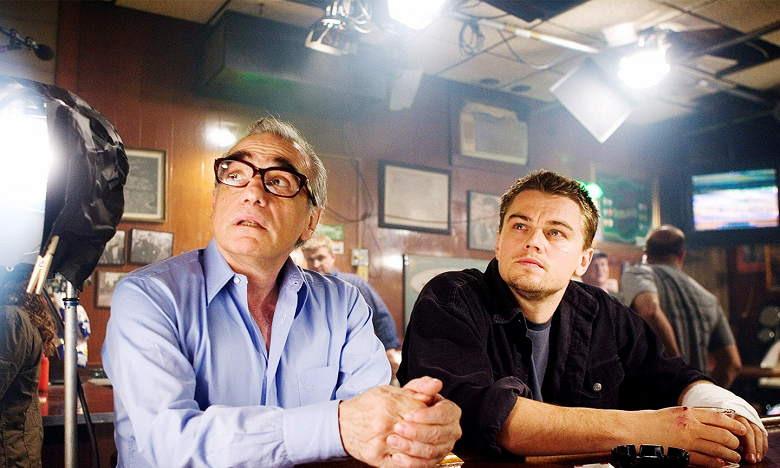 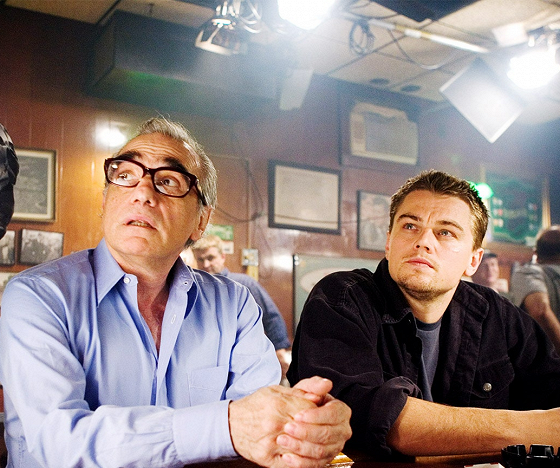 Gangs of New York, The Departed, The Aviator, Shutter Island, The Wolf of Wall Street. Martin Scorsese and Leonardo DiCaprio are making a new movie for Apple TV+

According to Deadline, Scorsese and DiCaprio have announced an adaptation of David Grann’s upcoming book The Wager: A Tale of Shipwreck, Mutiny and Murder. The book is expected to be released in April 2023. Interestingly, Scorsese and DiCaprio are already working on the film Killers of the Flower Moon, which is based on the book of the same name, written by the same David Grann.

Wager: A Tale of Shipwreck, Mutiny, and Murder takes place in the 1740s. The warship Wager is shipwrecked on a deserted island as the captain and crew struggle to survive. Scorsese will direct, DiCaprio will star, with both producing the project through their respective production companies, Sikelia Productions and Appian Way. Both production companies have a joint deal with Apple.

Since the film is still in the early stages of pre-production, no one knows when it will release. Filming for The Flower Moon Killers wrapped in 2021, with the film only slated to open in 2023.