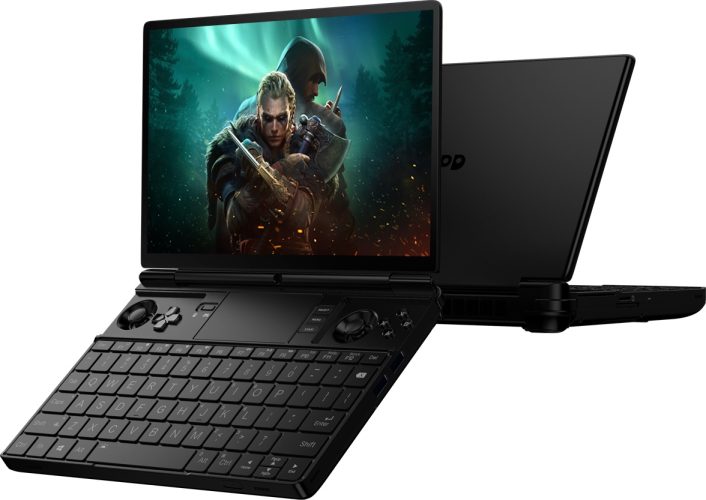 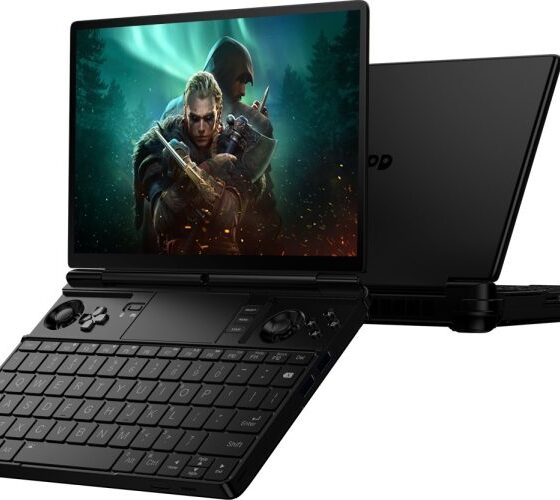 Gaming mini-laptop GPD Win Max 2 will receive five modifications at once, but only two processors

On the Indiegogo site, they launched a crowdfunding campaign to raise funds for GPD WIN Max 2 gaming laptops. As reported, there are five modifications of this device to choose from at once. They are based on AMD and Intel processors with integrated graphics.

A lot of ports are also promised: three USB 3.2 Gen 2 Type-A, two Thunderbolt 4 / USB4 (depending on the processor), an SD / microSD card reader, and two M.2 connectors – 2280 and 2230 formats. You can also install a 4G LTE module which is purchased separately.

Pre-order prices look like this, retail prices are in parentheses.

The release date has not yet been announced. And earlier, the Chinese company AOKZOE introduced the A1 console.