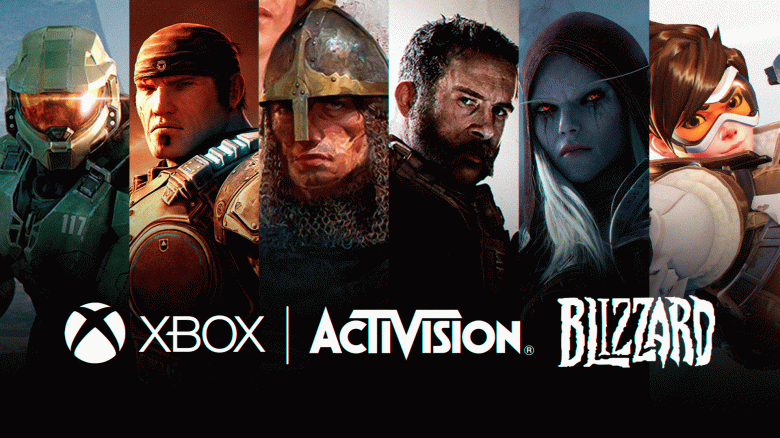 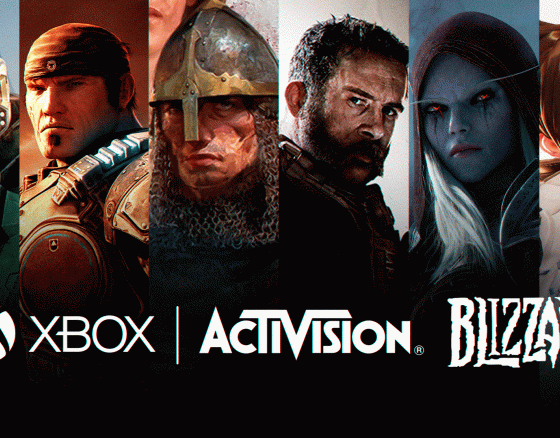 Gamers are also against Microsoft’s purchase of Activision Blizzard. The players filed a class action lawsuit.

Microsoft is facing increasing resistance to buying Activision Blizzard despite its best efforts. After the FTC lawsuit, ordinary gamers sued the company.

In San Francisco, ten people have filed a class-action lawsuit against Microsoft, accusing the company of giving the company an unrivaled position in the gaming industry. Interestingly, among the plaintiffs there are those who play Activision Blizzard games on the PlayStation, but there are also those who use the Xbox.

A possible decrease in competition in the labor market is also mentioned, as specialists will have less choice among employers.