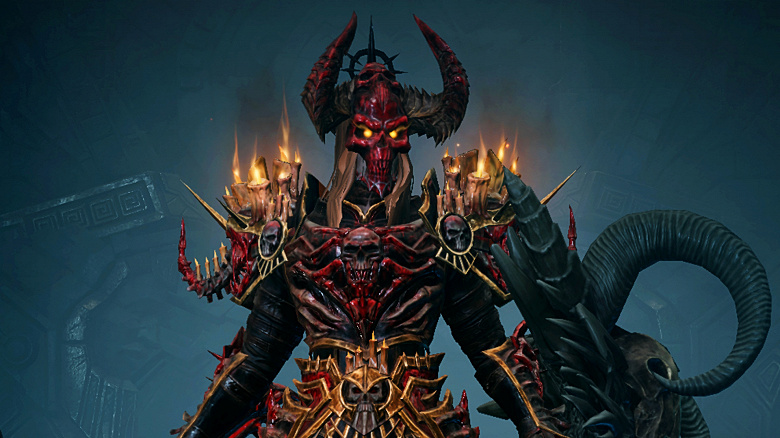 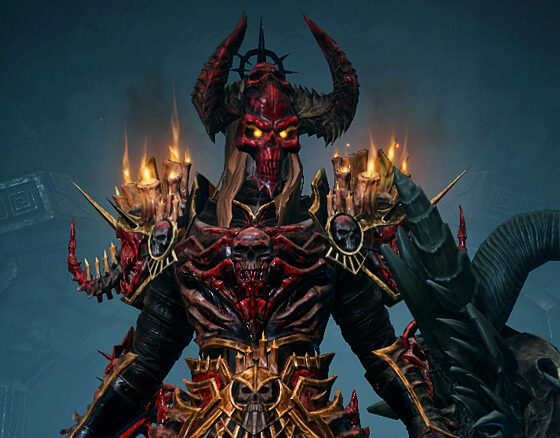 A new scandal is brewing around the infamous Diablo Immortal. The game has already established itself as a very expensive pleasure, because pumping characters can cost hundreds of thousands of dollars. Now it became known that the young gamer spent $ 2,000 on the game from his father’s card. The father himself told about this on Reddit, where he asked for help, because the company first promised to return the money, and then refused to do so.

According to the victim, Blizzard tech support referred to a clause in the user agreement that gives them the right not to return the payment. After that, he contacted the bank and asked to cancel the transaction, but they demanded to provide a form signed by Blizzard. The game’s publisher refused to provide such documents.

On the forum, users advise how to punish the son and get him a job, so that he understands how hard it is to get money. And some considered the user a deceiver who spent the money himself, but did not receive valuable artifacts, and now wants to return them. To do this, he allegedly invented the whole story with a negligent son.

Note that Diablo Immortal has been criticized many times for aggressive monetization and the need to pay money for character upgrades. Because of this, the rating of the game fell almost to zero. Meanwhile, the game brought in nearly $50 million.