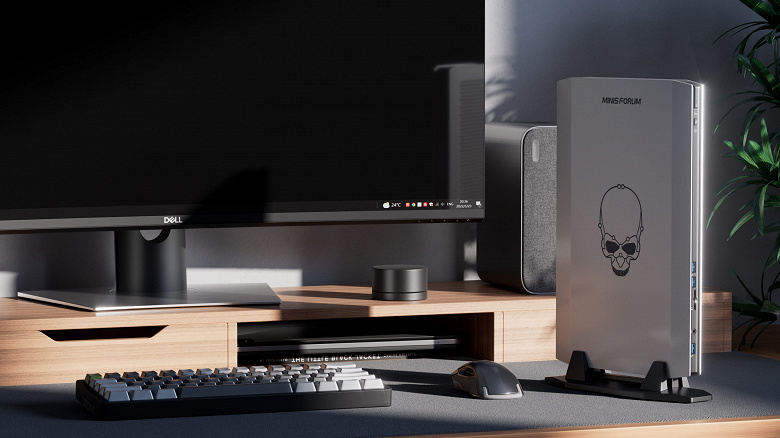 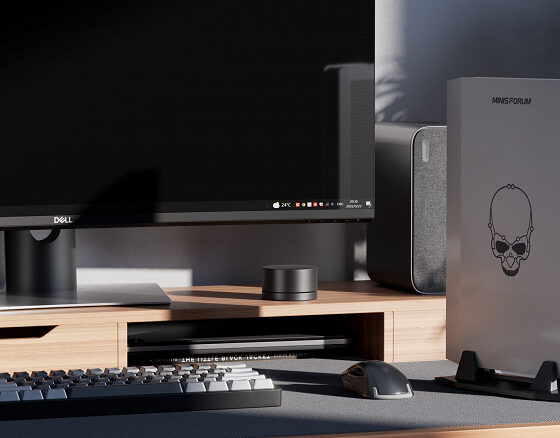 Minisforum, which specializes in mini PCs, has announced two game consoles, NUCXI5 and NUCXI7, which have received powerful hardware.

Both models measure 80 x 260 x 394 mm. NUCXI5 is powered by an Intel Core i5-11400H processor with six cores clocked at up to 4.5GHz. Simultaneous processing of up to twelve streams is supported. As a video adapter, a GeForce RTX 3060 Mobile with 6 GB of GDDR6 memory is installed.

NUCXI7 is the more powerful option, both in terms of CPU and graphics. Intel Core i7-11800H with eight cores and GeForce RTX 3070 Mobile are used. The processor should run at up to 4.6 GHz, the graphics card comes with 8 GB of GDDR6 memory.

Both systems support up to 64 GB of RAM, for which two slots are available. Two M.2 2280 ports are available for installing an SSD. The consoles received HDMI and Thunderbolt 4 ports, and there is also a 2.5 Gb / s Ethernet port.

Information about the price and release date is not yet available.