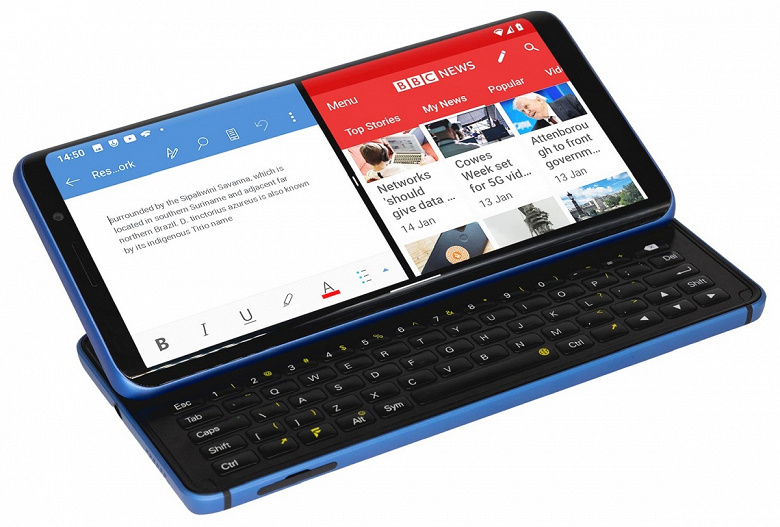 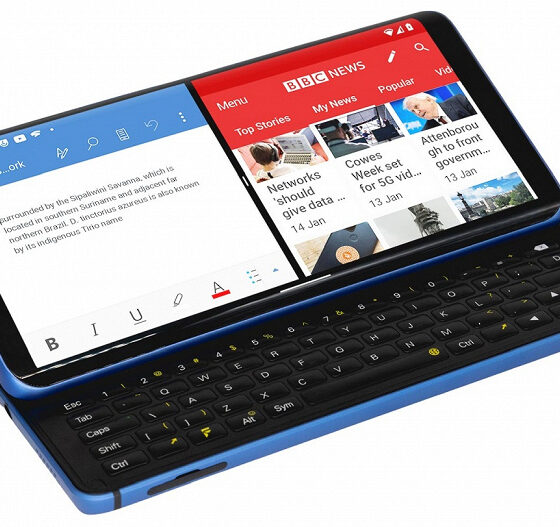 A smartphone with a complex name F (x) tec Pro1-X got to release a few years after the presentation. According to the developers, the first batch of devices is already ready and sent to customers. This happened after a series of transfers and changes.

The novelty is notable for several things at once. First, the F(x)tec Pro1-X uses a slider form factor and has a full QWERTY keyboard. Secondly, the novelty supports several operating systems, including Android 11, Ubuntu Touch and LineageOS. Thirdly, the smartphone received a degraded processor at the design stage.

The novelty was originally calculated under the Qualcomm Snapdragon 835 SoC, but later the developers stopped at the weaker Snapdragon 662. Redesign and supply issues due to Covid-19 led to delays. 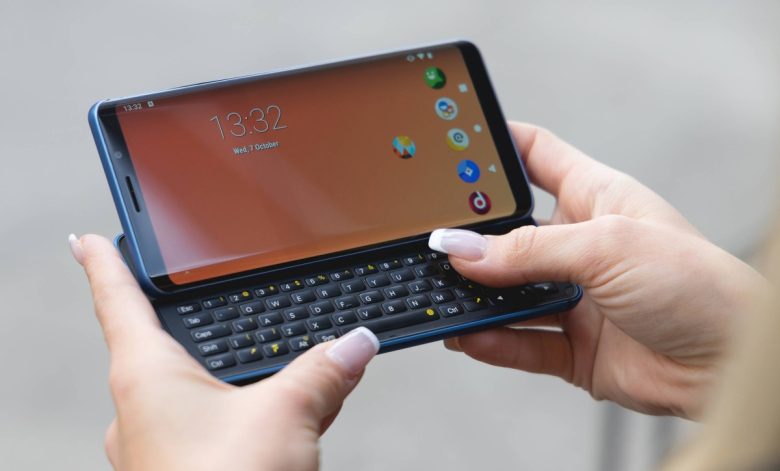 The main camera includes modules for 12 and 5 megapixels, front – 8 megapixels. The fingerprint scanner is on the side, there is a 3.5 mm port, as well as USB Type-C with support for video output via HDMI. The battery capacity is 3200 mAh. Wireless capabilities include support for Wi-Fi 6, Bluetooth 5.1, NFC and 4G LTE. But 5G is missing.

The five-row keyboard is equipped with 64 buttons and backlit. In this version, the smartphone looks like a mini-laptop. As expected, sales will start soon, and pre-orders are already available. The 6/128 GB version costs $829, the 8/256 GB version costs $899.

Earlier it was reported about another smartphone with a hardware keyboard – Unihertz Titan Slim.