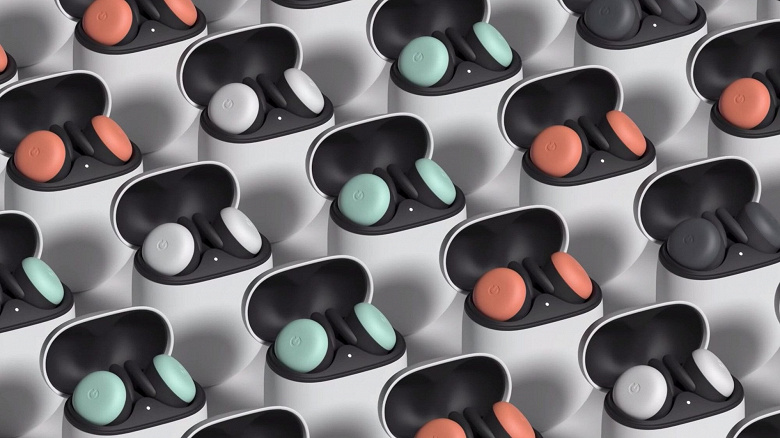 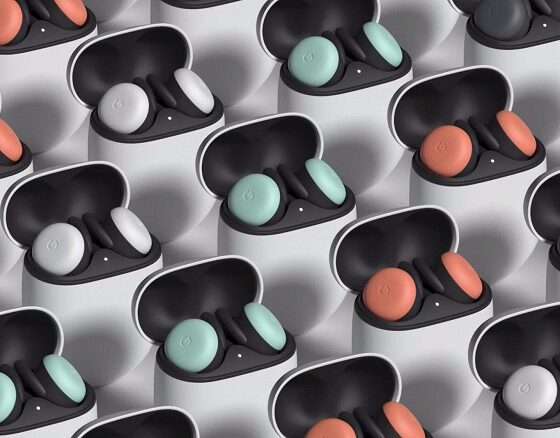 Future Google headphones will get better. The company is actively investing in the development of this area

Google cannot be called a strong player in the headphone market yet, but it seems that it wants to become at least noticeable.

According to the source, recently Google has entered into several deals in order to strengthen this line of business. For example, the company bought Dysonics with its 3D sound technology.

Google also spent $17.4 million to acquire French startup Tempow, which developed the first OS for fully wireless headphones and worked with Motorola and TCL. Most Tempow employees have moved to Google.

In addition, back in 2020, Google acquired part of the audio equipment business from Synaptics for $35 million. Google has acquired audio hardware patents and patent applications that cover active noise-cancelling headphones, among other things. The deal also included the transfer of part of the Synaptics staff to Google, and the former vice president and general manager of Audio moved to Google as a product manager.

It is worth noting the Google job listings, where, among other things, there is a vacancy for the head of some experimental acoustic laboratory.

Thus, apparently, in the foreseeable future, Google will increase its position in the headphone market and, possibly, expand its range.

Designed to be worn all the time. Sony unveils LinkBuds S, the world’s smallest and lightest wireless noise canceling headphones 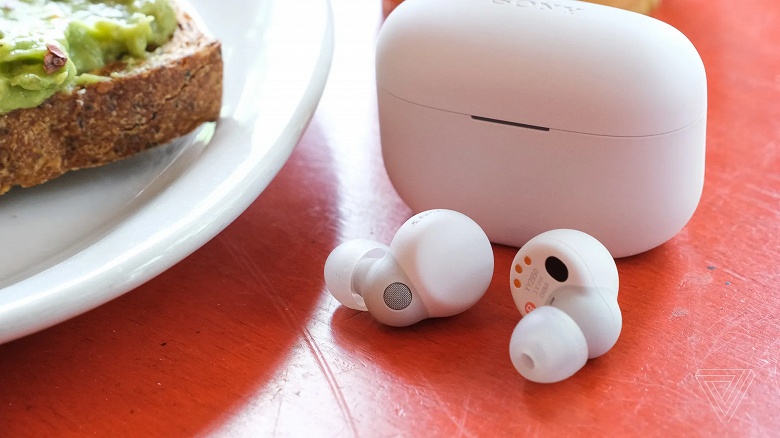 Sony LinkBuds S are priced at $200. For this money, the user gets headphones with active noise reduction and many convenient features.

According to Sony, the LinkBuds S can “never be removed” from your ears – they were designed to be worn continuously for long periods of time. The company also claims that the LinkBuds S are “the world’s smallest and lightest true wireless noise canceling headphones.” 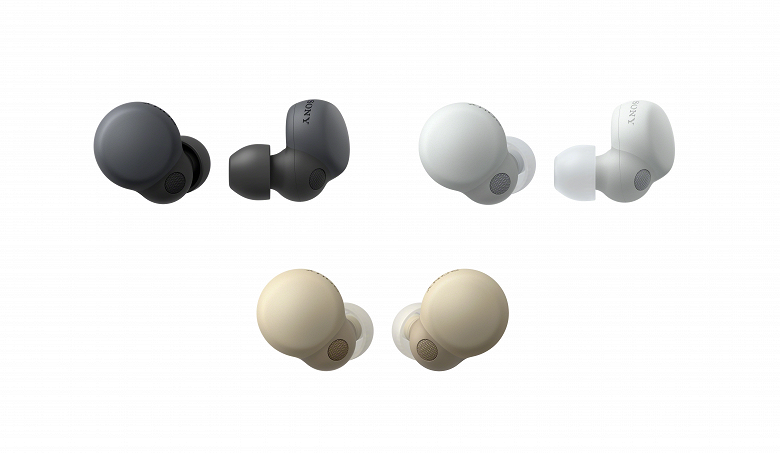 Another feature was the Auto Play function – it automatically starts music depending on the user’s current activity, resuming playback when the call ends. For now, Auto Play is only available through the Sony Headphones Connect app on Android, as well as Spotify and Endel.

LinkBuds S pre-orders have already begun, and open sales will start from May 20th.

The smallest and lightest noise canceling headphones. These should be Sony LinkBuds S with a price of $ 200

Sony LinkBuds S headphones first appeared on the web last month, and now we have new details about this device.

According to the source, LinkBuds S will claim the title of the smallest and lightest fully wireless headphones with active noise cancellation. Each earphone weighs only 4.8 g, and the images confirm the modest dimensions.

The autonomy will be about 6 hours for the headphones themselves and up to 20 hours with the case, which is a good indicator in this class.

The source also talks about five-millimeter emitters and three color options. Headphones will be protected from moisture (IPx4), offer support for Bluetooth 5.2 and adaptive sound control.

Headphones should appear on sale in the near future at a price of $ 200.