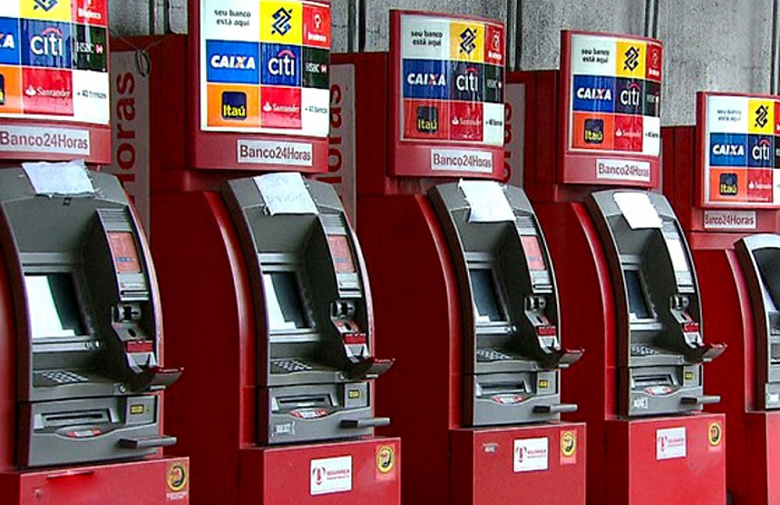 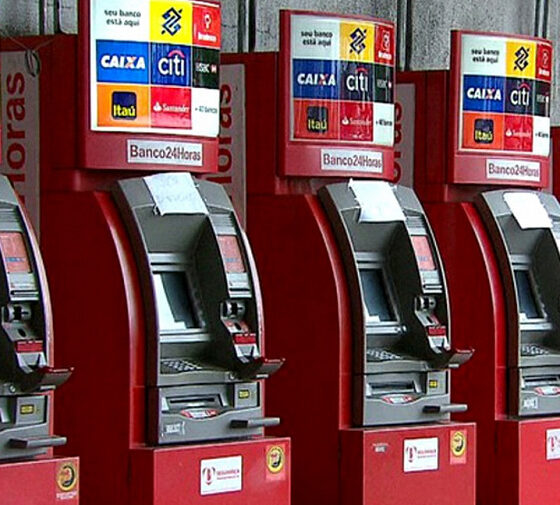 From November 3, USDT can be withdrawn from “traditional” ATMs in Brazil

Tether will allow USDT to be converted to Brazilian reals through the use of the service of the Brazilian cryptocurrency service provider SmartPay. The platform is integrated with TecBan, a local company that owns 24,000 ATMs under the brand name Banco24Horas.

Users will be able to send USDT from any crypto wallet, including exchanges, directly to an ATM, SmartPay CEO Rocelo Lopes told CoinDesk. And starting in February 2023, the company will allow users to make deposits in Brazilian reais at ATMs and receive USDT in their crypto wallets.

“Adding Tether tokens to ATMs across Brazil provides an opportunity to include more people in the financial system. This will lead to major changes not only in the payments industry, but in the entire financial ecosystem of Brazil,” said Tether CTO Paolo Ardoino.

In May, Tether launched its Mexican peso-pegged MXNT token as a proving ground in Latin America. The company said at the time that the initiative was intended to pave the way for more fiat-pegged tokens in the region.