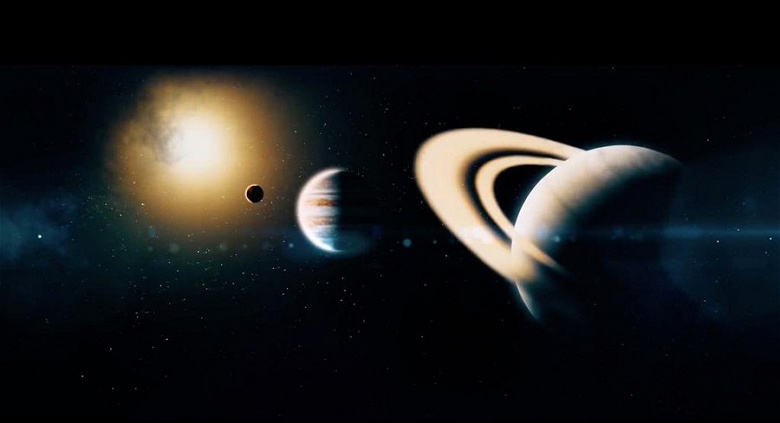 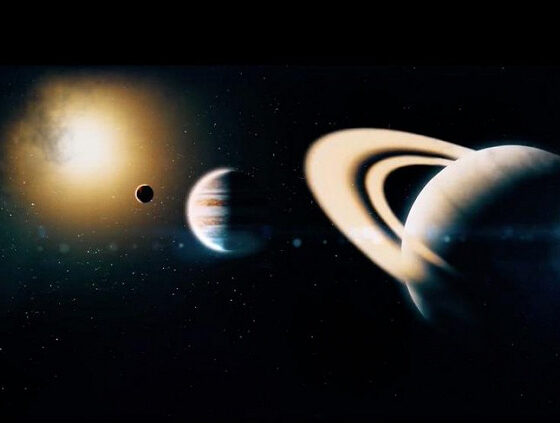 From 2030, China is going to explore habitable planets outside the solar system

China announced new plans to explore deep space, launch a lunar probe and create a new generation of launch vehicles. Apparently, by 2045, China has every chance of becoming a leading space power.

In addition, by 2028 it is planned to build the basic structure of the International Lunar Research Station. And in the next 10-15 years, China plans to launch a mission to search for and deliver samples from Mars. It is also planned to conduct research on Jupiter and Uranus.

According to the source, the launch vehicle mentioned above should provide a manned flight to the moon. It will be a giant rocket with a height of 90 meters, a diameter of 5 meters and a launch weight of about 2187 tons. It will be able to launch up to 25 tons of payload into lunar transfer orbit (LTO) or up to 70 tons into Earth orbit.

A new model of the super-heavy launch vehicle “Changzheng-9” is also being developed. It will be a three-stage rocket with a diameter of 10 meters and a height of 110 meters. It will be capable of lifting up to 150 tons to Earth orbit, 50 tons to LTO and 35 tons to launch to Mars. It is expected to be launched by 2030. In addition, the Chinese plans also include reusable missiles, but there are no details about them yet.

Finally, China is planning to create a “lunar internet” so that future researchers can publish data on social networks directly from space.

Earlier, China launched the Shenzhou-15 spacecraft with three taikonauts on board.