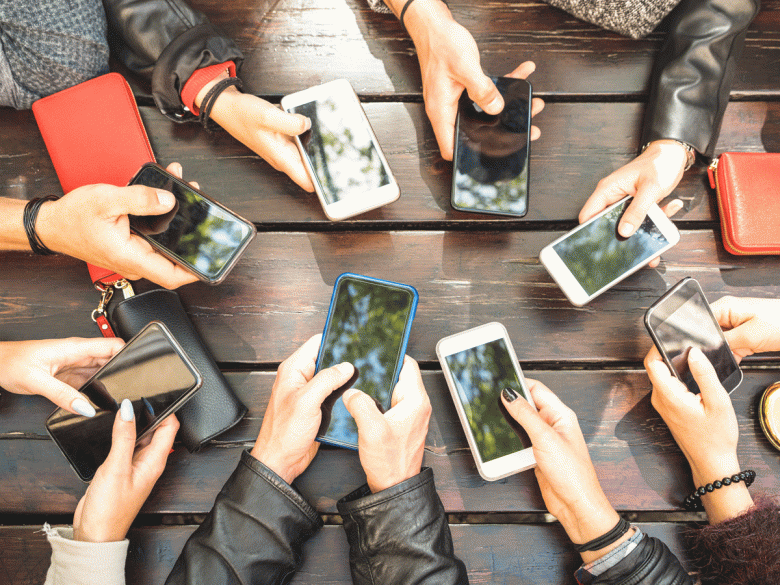 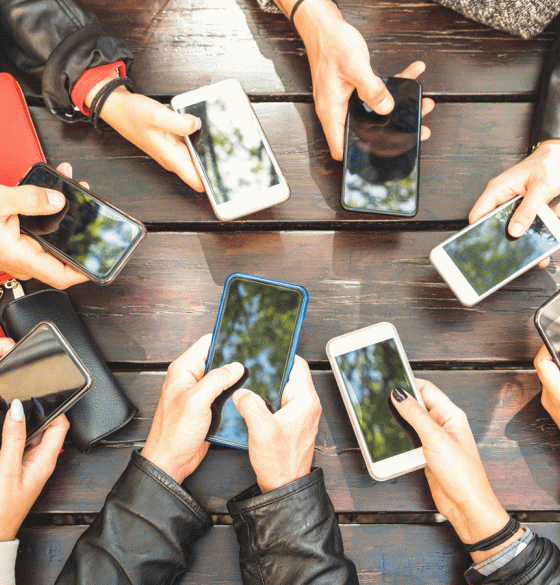 Friday: In an Indian village, children under 18 are completely banned from using smartphones. The fine is 2.5 dollars

While China is imposing various restrictions on the gaming field for children and teenagers, one Indian village decided to ban the use of smartphones by children under 18 altogether.

Bansi, a village in the Yavatmal district of Maharashtra, has introduced a complete ban on the use of smartphones by children under 18. According to the members of the village council, the proposal was adopted unanimously. In case of violation, a person faces a fine of 200 rupees, that is, about 2.5 dollars. True, at the first violation, apparently, a simple verbal warning will follow.

We know that there will be implementation difficulties. But we will eliminate these problems through consultation. Fines should be imposed on children for violations. But the villagers unanimously supported this decision. First we will consult them and if we do not reach our goal we will impose a fine of 200 rupees

The village council felt that during the COVID-19 pandemic, children have become too dependent on smartphones.

The population of the village is about 2,700 according to the data on the Web. Of these, nearly 900 are allegedly illiterate.