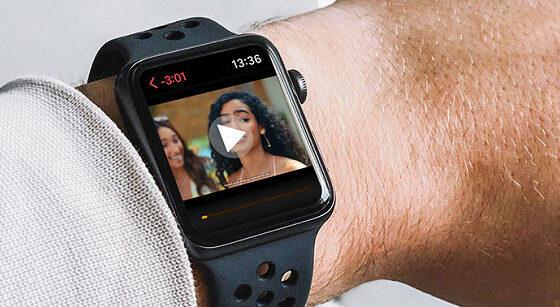 The free WatchTube app has been released to watch YouTube content on your Apple Watch, and you don’t need an iPhone to set it up.

Users can download WatchTube directly from the watchOS app store and start using it immediately. The application has four sections: Home, Search, Library and Settings. Like the official YouTube app, the home page displays videos that are popular on the platform. The app also allows you to select specific categories of videos to display on the home page.

On WatchTube, users can even subscribe to channels and save videos to find them in the library tab. It is important to note that users cannot connect to a YouTube account. However, the app provides a QR code that allows users to share and access certain videos on another device, including an iPhone or iPad.

In addition to these features, WatchTube also supports video subtitles and even supports text resizing. Videos can be quickly downloaded to Apple Watch. If users don’t have AirPods or Bluetooth headphones, the app can also use the Apple Watch’s built-in speakers to output audio. 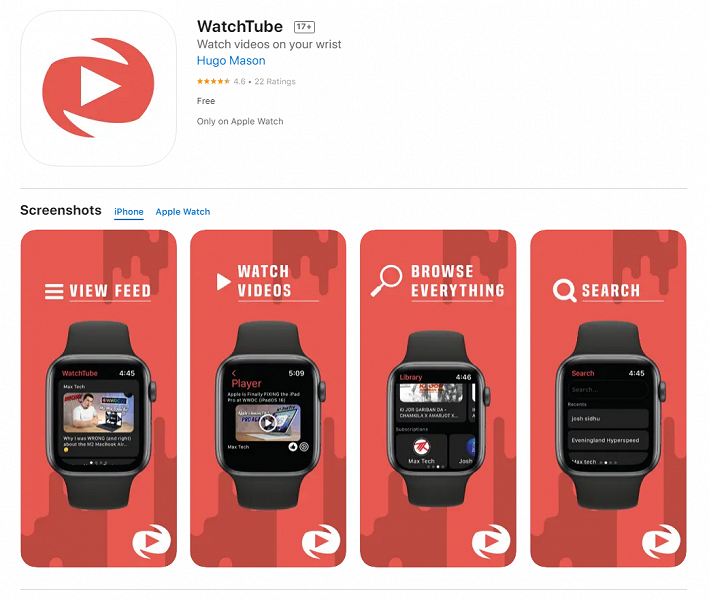 WatchTube developers say a future update will add an audio-only mode so users can listen to YouTube songs in the background without leaving the Apple Watch display on.

WatchTube is available as a free download on the App Store and supports Apple Watch running watchOS 6 or later.