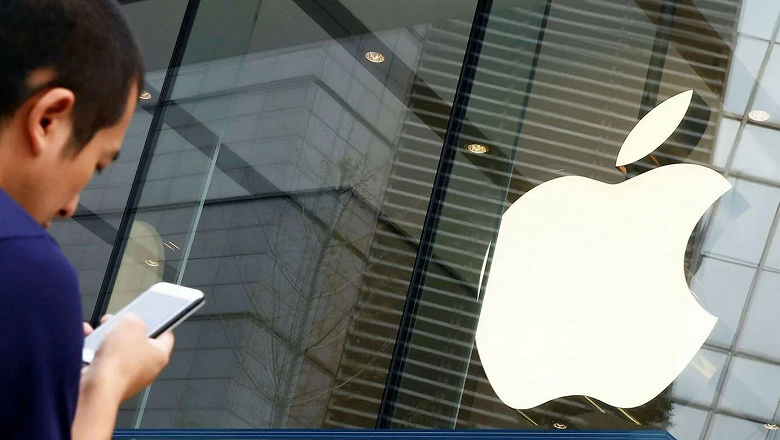 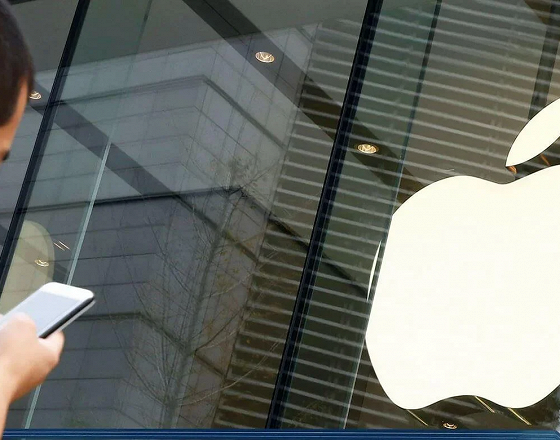 Former Apple employee Dhirendra Prasad pleaded guilty in federal court to causing massive damage to the Cupertino company. As reported in the release of the US Department of Justice, the man spoke in detail about his illegal schemes that operated from 2011 to 2018.

In a written plea agreement, Prasad, 52, of Mountain House, California, said he worked at Apple from 2008 to 2018 and spent much of that time as a buyer in Apple’s global service supply chain. Prasad’s job was to purchase parts and services for Apple from suppliers. Prasad admitted that he started cheating Apple as early as 2011 by taking kickbacks, inflating bills, stealing parts, and forcing Apple to pay for goods and services that were never received. Prasad acknowledged that these schemes continued until 2018 and eventually resulted in more than $17 million in losses for Apple.

Prasad admitted that his accomplices in the fraudulent schemes were Robert Gary Hansen and Don M. Baker, who live in the Central District of California. Hansen and Baker owned supply companies, and their companies did business with Apple. Hansen and Baker were previously charged in separate federal criminal cases and admitted to being involved in the schemes.

Most actively, the defendant used the scheme with the resale of already purchased parts to the company. He stole parts and shipped them to a supplier, where they were repackaged and sold to Apple as new.

For example, in 2016, Prasad arranged for components to be shipped from Apple’s warehouse in Nevada to Hansen’s company, Quality Electronics Distributors, Inc. Hansen received the components, removed them from their packaging, placed them in new packaging, and shipped them back to Apple’s warehouse. Prasad made Apple pay the fraudulent bills, and Hansen and Prasad shared the proceeds of the fraud.

In addition to numerous fraud schemes, Prasad admitted to engaging in tax fraud by directing illegal payments from Hansen directly to Prasad’s creditors. Prasad also had a shell company issue fake invoices to CTrends to hide Baker’s illegal payments to Prasad and allow Baker to claim hundreds of thousands of dollars in unsubstantiated tax deductions.