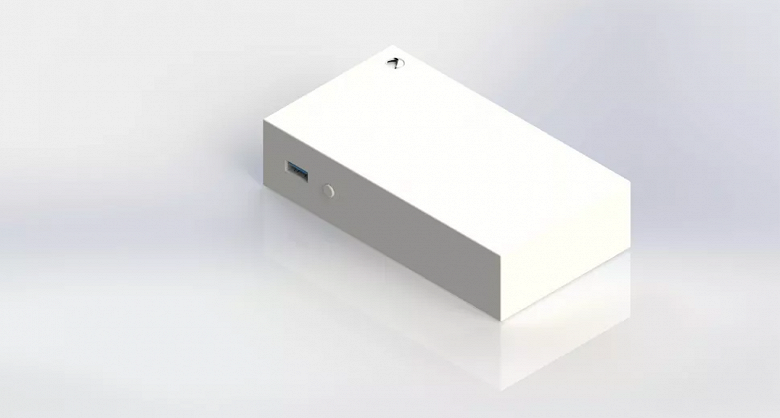 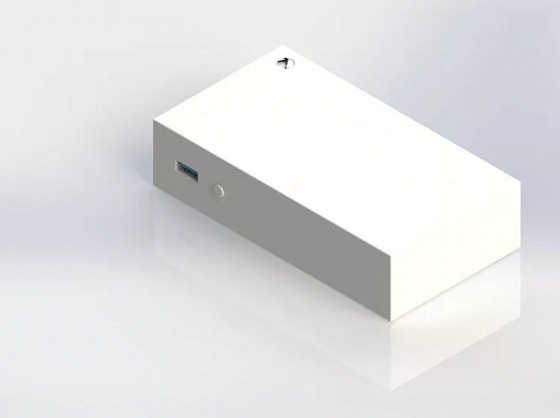 Microsoft has so far abandoned plans to release its Xbox cloud gaming console in the near future.

The head of the entire division of the Xbox Phil Spencer (Phil Spencer) said that the company has not yet succeeded in making a product with such a price, which they originally imagined for such a set-top box.

It was more expensive than we wanted when we actually built it with the hardware we had. We decided to focus this team’s efforts on releasing a Smart TV streaming app

As a result, Microsoft released the Xbox TV app for Samsung TVs. But in general, Microsoft does not refuse the idea of ​​releasing a cloud console.

We remain focused on Keystone and are looking to see when we can get the right price.

Spencer explained that initially the company wanted to sell the set-top box for $ 100-130, and complete with a controller, but in the end, at the moment, Microsoft turned out that the cloud set-top box would cost almost the same as the Xbox Series S, that is, $ 300 . In this form, of course, the first would not make sense.

Thus, despite the recent demonstration of a prototype of such a console by Spencer themselves, one should not expect such a product yet. When he will be able to leave, one can only guess. 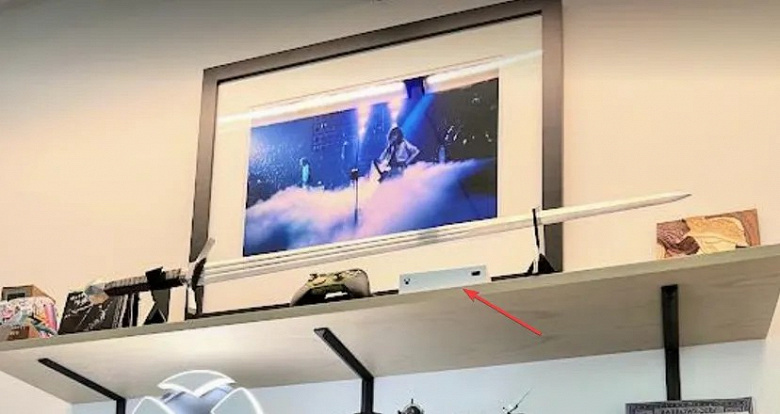 Recall that the main idea of ​​​​a cloudy Xbox would be that it would be essentially only a terminal for accessing the Xbox Cloud Gaming service as part of a Game Pass subscription, that is, all games would run on Microsoft servers, so the hardware component of the console could be very inefficient. But, apparently, it is not possible to fit all this together with a $130 controller.