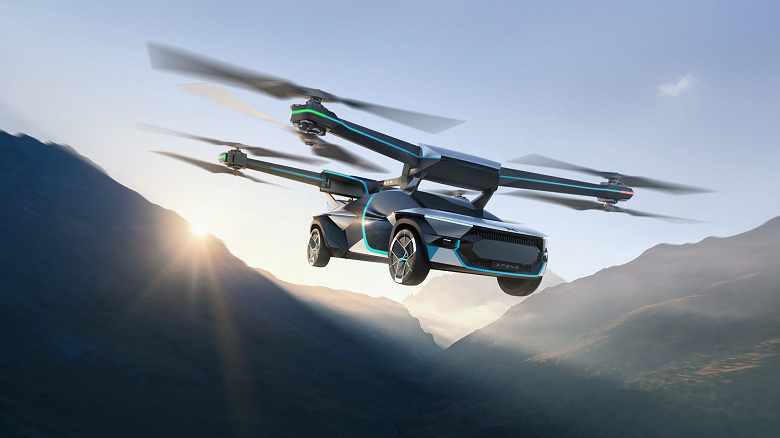 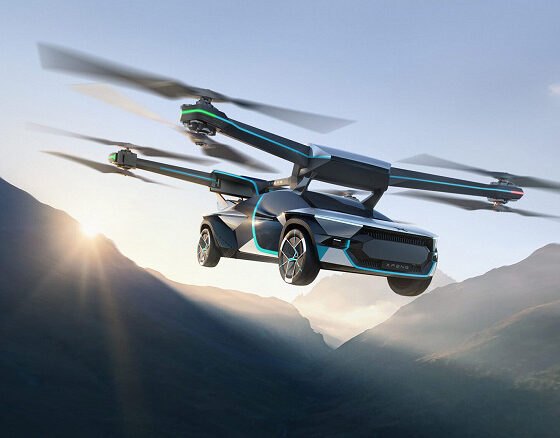 Forget fake flying “cars”. XPeng showed what such a machine should look like

As part of the Tech Day event in Guangzhou, the Chinese company XPeng showed a new version of its flying car, which is as close as possible to the production model.

The prototype has already successfully completed its first flight and has passed several engine failure tests. The flying car is different from most previously announced models, which have nothing to do with cars, they are essentially drones that allow people to be transported.

However, the flying car prototype developed by XPeng Aeroht can not only fly, but also drive on the roads. It received a multi-rotor configuration and an improved design to improve flight safety and reliability. According to the company, on the road, their development is able to compete with any ordinary car in terms of functionality and size.

In flight mode, the same steering wheel and switch on the right will be used to control the car, allowing you to change the trajectory of movement, rise, fall and hover in the air. The company claims that it has managed to make flying car control as simple and convenient as possible.