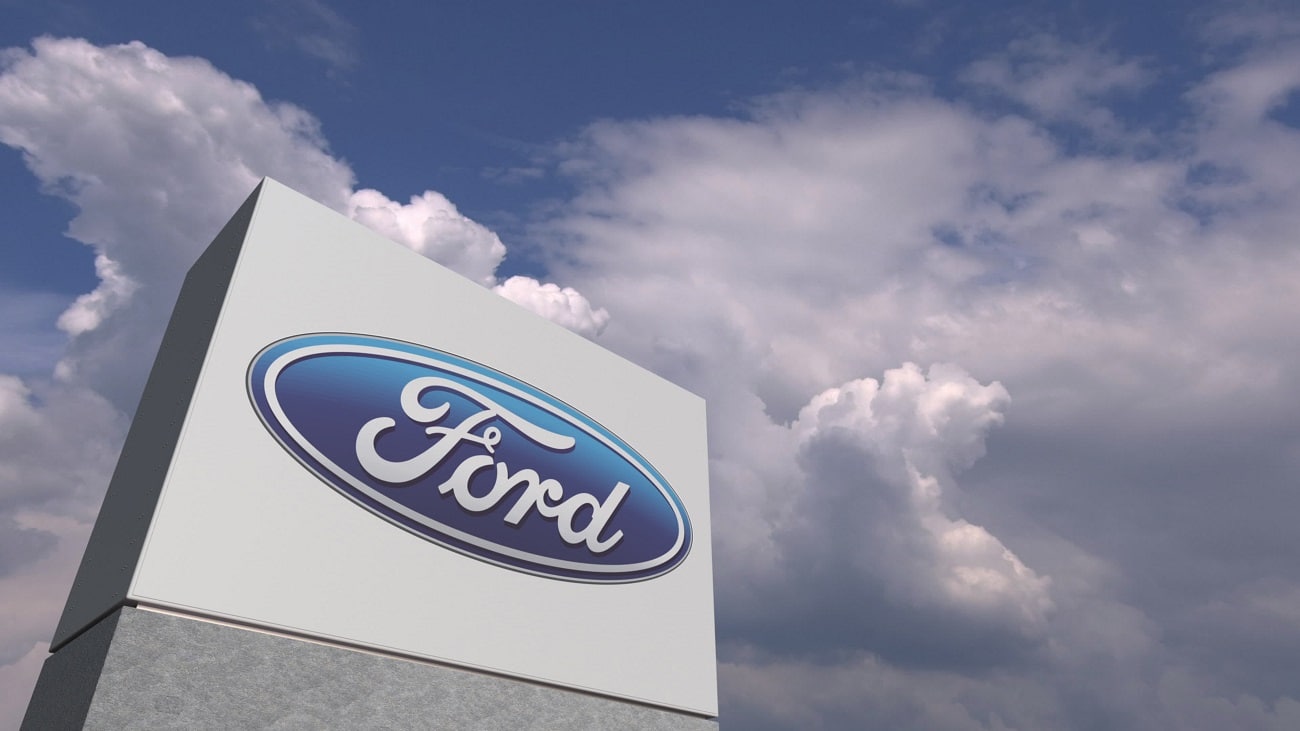 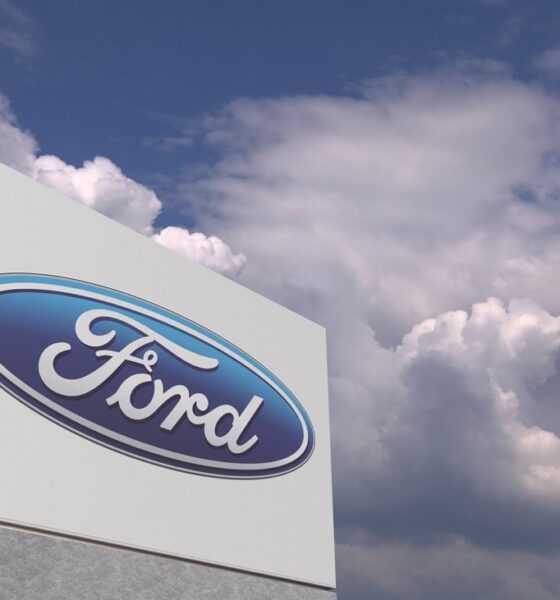 Ford is working to stop the resale of the 2022 F-150 Lightning. The automaker recently issued an advisory to help dealers deter 2022 F-150 Lightning buyers from reselling the truck. In other words, a no-sale clause has been issued against the buyers. If this clause provided by Ford has been applied, buyers will have to undertake not to sell or transfer ownership to another. Ford has also warned dealers against any attempt to increase the prices of these trucks.

However, many people have criticized Ford’s decision to try to control how people use their property. Additionally, the release of the F-150 Lightning came when cars were hard to find. In fact, the value of used cars continues to climb. But automakers nonetheless continue to meet demand for new cars even as some potential buyers complain that they have to pay tens of thousands of dollars in additional costs on the F-150 Lightning.

Ford and dealers are in a tough spot

According to CNet information, the Ford statement clarifies that if the down payments and additional charges for customers are not collected, dealerships may not receive Lightning in 2022.

The company says it is not strict with its customers. According to the Ford spokesperson, the decision to add this no-sale clause or not rests with the dealers. Still, screenshots from the advisory indicate that while dealers have a choice, Ford is “supporting” the supply. In other words, it is up to the dealers to negotiate with customers on the non-resale of the vehicle and the payment of down payments and additional charges demanded by Ford. Otherwise, they risk not receiving the vehicles.

Indeed, the Ford company claims to have received 200,000 deposits of $ 100 from customers between May and December 2021, for the new electric pickup. The manufacturer even said it was stopping pre-orders for the truck. But it also plans to produce 150,000 F-150 Lightning by mid-2023.

Nevertheless, Ford, General Motors and other automakers have experienced several setbacks and a collapse in production due to the current shortage of chips. It remains to be seen when will the situation be definitively resolved.