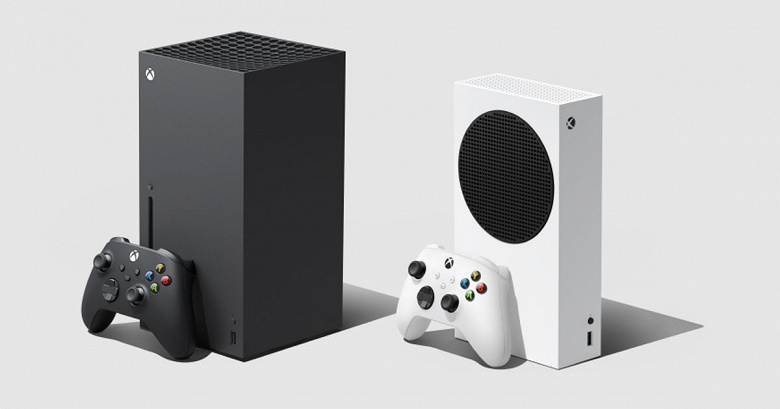 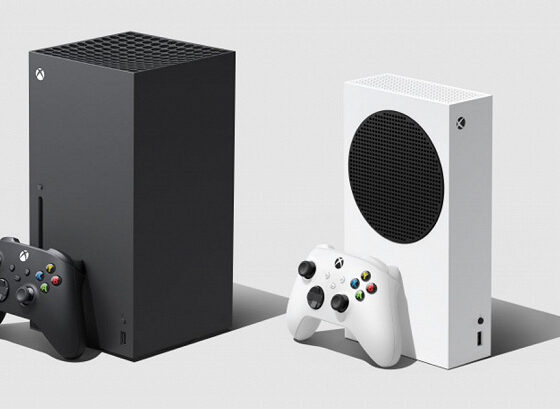 For the Xbox to sell better than the PlayStation. Microsoft paid for priority access to chips

Since last fall, gamers around the world have noticed that the Xbox Series X has become much easier to buy in online stores than the PlayStation 5, and even easier than the cheaper Xbox Series S.

At the time, it was said that this was due to less interest in the older Xbox console. But the new data tells a different story.

According to insider Nick Baker, an agreement was struck last year giving Microsoft priority access to critical and scarce components, including console APUs. As a result, Microsoft has been able to produce more Xbox Series consoles, which was especially noticeable last fall.

Sometime last April, I got a message that Microsoft would have a lot of consoles this fall. And in the end they did it, didn’t they?

Microsoft paid for chip priority in the factories, so we’ve seen a lot more Xbox offerings and are seeing a lot more now… it’s a smart investment for me

Unfortunately, the details of the deal are not available, so it is not clear how much it helped Microsoft increase sales. As for the source, Nick Baker often specializes in leaks related to Microsoft and Sony. For example, he is often the first to name games that will get into the Xbox Game Pass or will be given away in PS Plus.