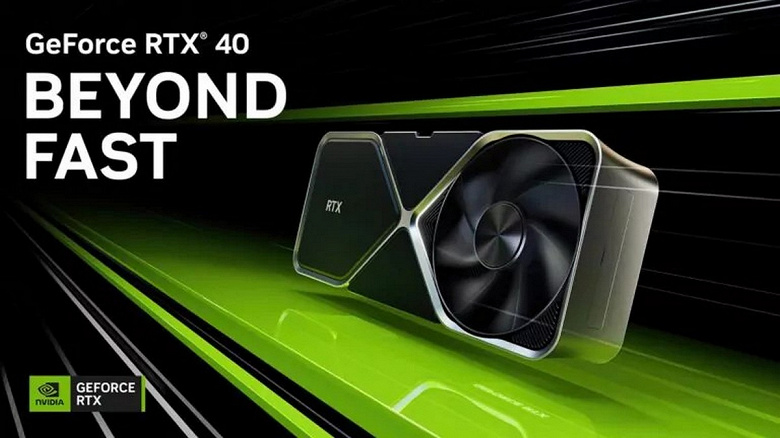 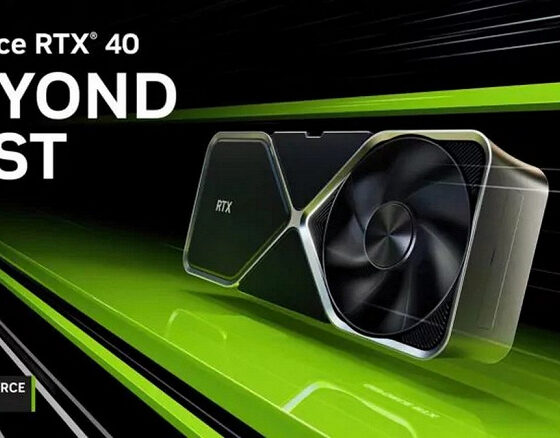 The GeForce RTX 4070 Ti video card should be presented in early January. According to recent data, in China they will ask for about $ 1,000 for it.

Recall that the RTX 4070 Ti, as previously reported, is a renamed RTX 4080 12GB, which Nvidia refused to release due to a wave of criticism. That is, apparently, in the US, a novelty with a new name will cost $ 900 excluding taxes. That is, it will be a direct competitor for the Radeon RX 7900 XT.

The announcement of the novelty is expected on January 3, and the card will allegedly appear on sale on January 5.