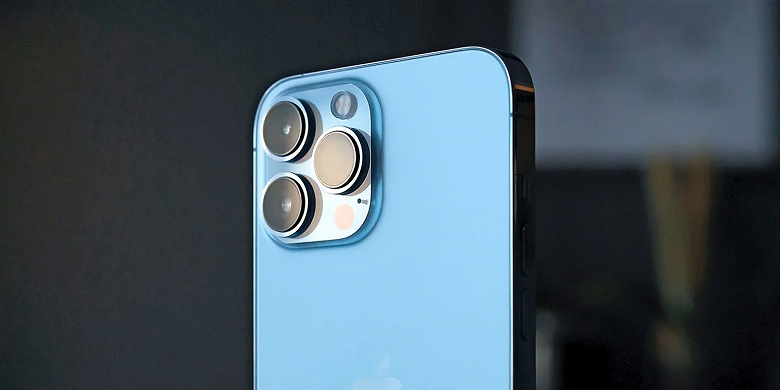 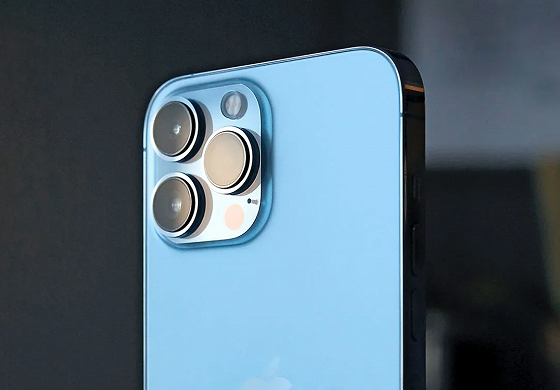 For the first time since the launch of the iPhone in 2007, Apple surpassed 50% of the US mobile device market.

According to the latest data from Counterpoint Research, the US iPhone market share hit an all-time high last quarter, reaching over 50% of the entire US market for the first time in history. Apple also dominates global sales of premium smartphones.

Apple has overtaken Android devices, accounting for more than half of smartphones in use in the US. The 50 percent mark, the highest share of the iPhone since its launch in 2007, was first surpassed in the quarter ending June, according to Counterpoint Research. About 150 models using Google’s Android operating system occupy the rest of the market.

The Financial Times reports that while new phone shipments can fluctuate wildly from quarter to quarter, depending on the timing of smartphone launches, an active user base is a more significant indicator of popularity. The active user base counts the millions of people attracted to the Apple ecosystem through the used phone market, as well as those who use iPhones bought many years ago.

CSS Insight analyst Ben Woods adds that Apple is “slowly grabbing a larger share every year.” He says the user base is what Apple has always emphasized and called its “engine”. The iPhone maker is constantly increasing the revenue it receives from existing iPhone owners.

A separate report from Counterpoint states that Apple also continues to dominate the global premium smartphone market. In the category of smartphones over $400, Apple holds 57% of the global market. In the $1,000+ ultra-premium segment, Apple owns 78% of the segment.