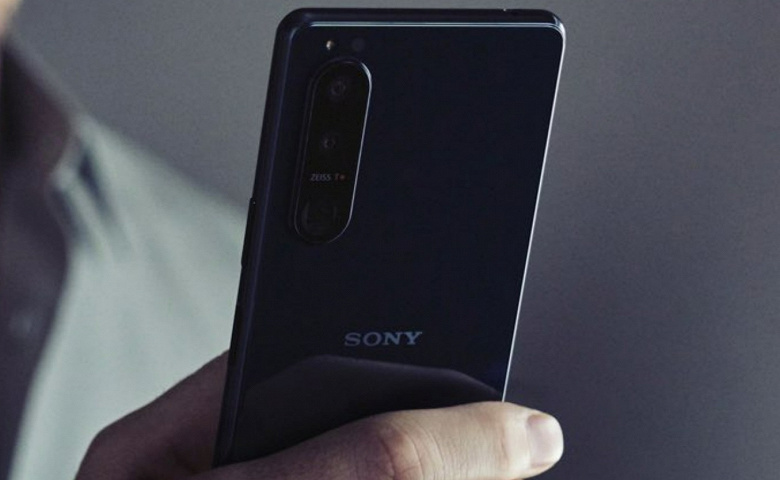 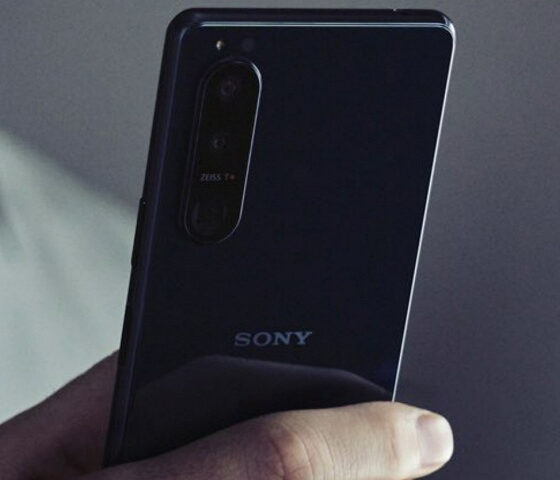 For lovers of compact and powerful smartphones. Sony Xperia 5 IV will get a 6.1-inch screen, Snapdragon 8 Gen 1 and wireless charging

Details about the promising smartphone Sony Xperia 5 IV have appeared on the Web. Apparently, the model has already been approved, and mass production will start soon. This means that the premiere of Xperia 5 IV could take place as early as next month.

This is what the Sony Xperia 5 III looks like, but the Xperia 5 IV will probably look the same

According to preliminary data, the smartphone will receive a screen with a diagonal of 6.1 inches, that is, Xperia 5 IV will clearly appeal to lovers of compact smartphones. At the same time, flagship performance is promised, since it will be based on the Snapdragon 8 Gen 1 SoC. You won’t complain about autonomy either, since the smartphone is assigned a 5000 mAh battery.

Sony wouldn’t be Sony if it didn’t use 12-megapixel sensors in the Xperia 5 IV: The source indicates that all three main camera modules will have 12-megapixel sensors. True, the lenses are different – with an aperture of F / 1.7, F / 2.5 and F / 3.5. These are, respectively, wide-angle, ultra-wide-angle and telephoto lenses. The front camera – and there are no surprises – is also 12-megapixel.

The amount of RAM will be 8-12 GB, built-in flash memory – 128 or 256 GB. Xperia 5 IV for the first time in the line will receive Qi wireless charging. The novelty will debut with Android 12 preinstalled, but by the end of the year it may receive Android 13. The price has not yet been announced.