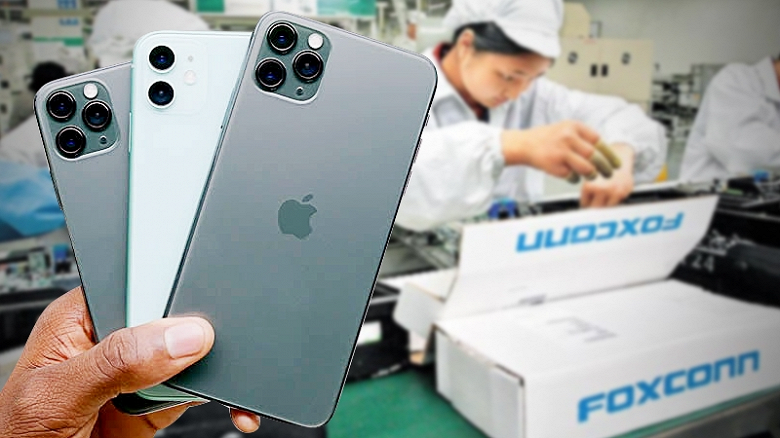 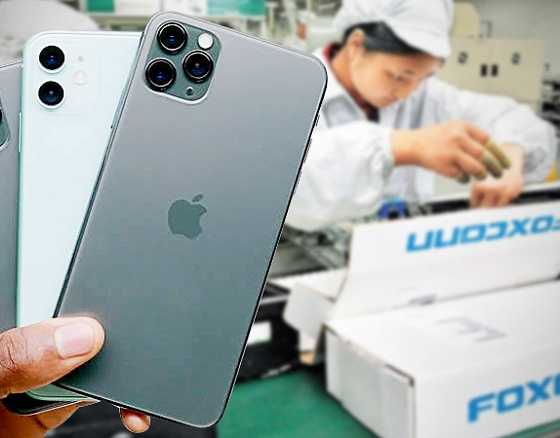 For iPhone production in China called up retired military

The Changge County Veterans Affairs Bureau issued a statement saying that “retired military personnel are an important human resource and force for building socialist modernization.” The ex-military was urged to “set an example”, to answer the call of the city authorities to go to work at the Foxconn plant.

The world’s largest iPhone manufacturing facility has been hit by COVID-19 containment measures that have required the company to isolate workers. At the same time, many simply fled the huge enterprise in recent weeks.

Appeals to the retired military came from the authorities of cities such as Jiyuan and Kaifeng. In Jiyuan, new workers can receive a $113 bonus after they get hired and another $423 after completing 30 days of work, on top of wages.

Earlier this month, Foxconn quadrupled bonuses for its remaining employees and launched a recruiting campaign that was lured by higher-than-usual salaries.

Foxconn declined to comment on the Shanghai Securities News release or provide further information on the production status of the Zhengzhou plant.

Apple lowered its iPhone 14 shipment forecast last week due to the current situation.