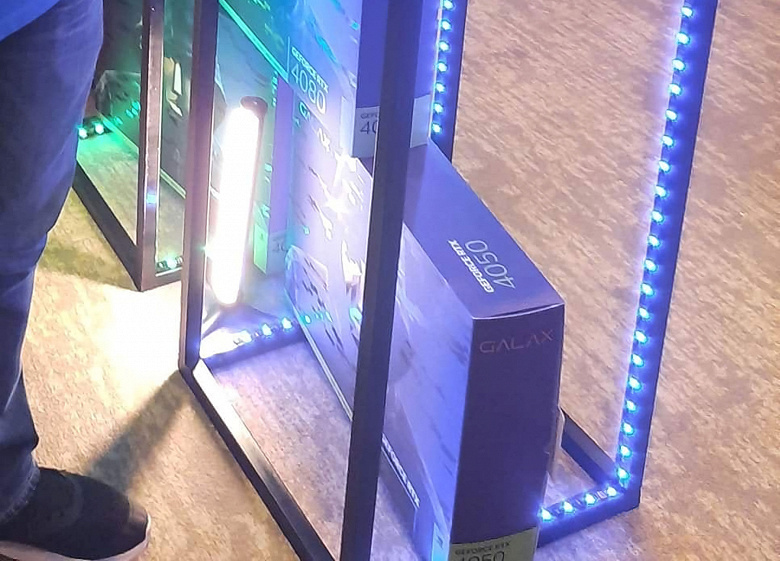 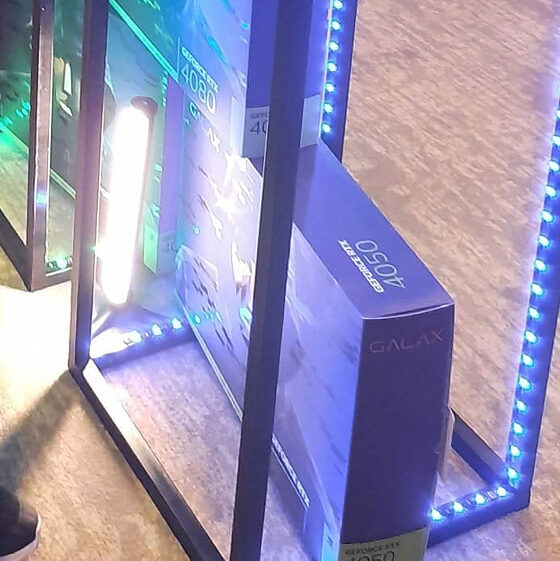 For budget-conscious gamers who want something from the RTX 40 lineup. The first photo of the GeForce RTX 4050 packaging has appeared on the Web.

Despite the fact that only the top RTX 4090 entered the market from the new Nvidia line, and one of the RTX 4080 was completely canceled, it seems that the company already has commercial copies of the GeForce RTX 4050. Or at least packaging for them.

At least we can see a photo of the packaging of such a card. The picture was taken at the Galax presentation, but what the RTX 4050 was doing there is unknown.

Of course, this is exactly the photo of the packaging, and not the card itself, and it’s not a fact that the same Galax has RTX 4050 adapters. But the presence of packages may hint that the launch of such a card is just around the corner.

Here it is worth remembering that the RTX 3090 was introduced on September 1, 2020, and the RTX 3050 appeared only in January 2021, that is, four months later. If this time the situation is the same, then the RTX 4050 should be expected only in February. 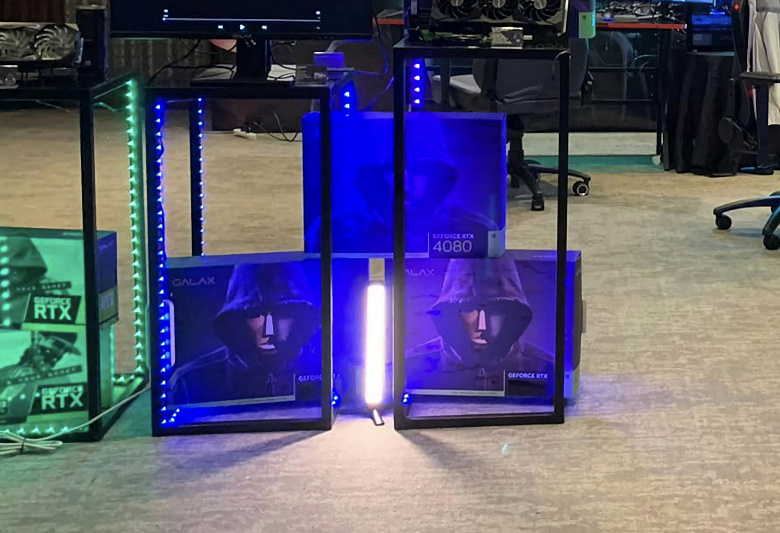