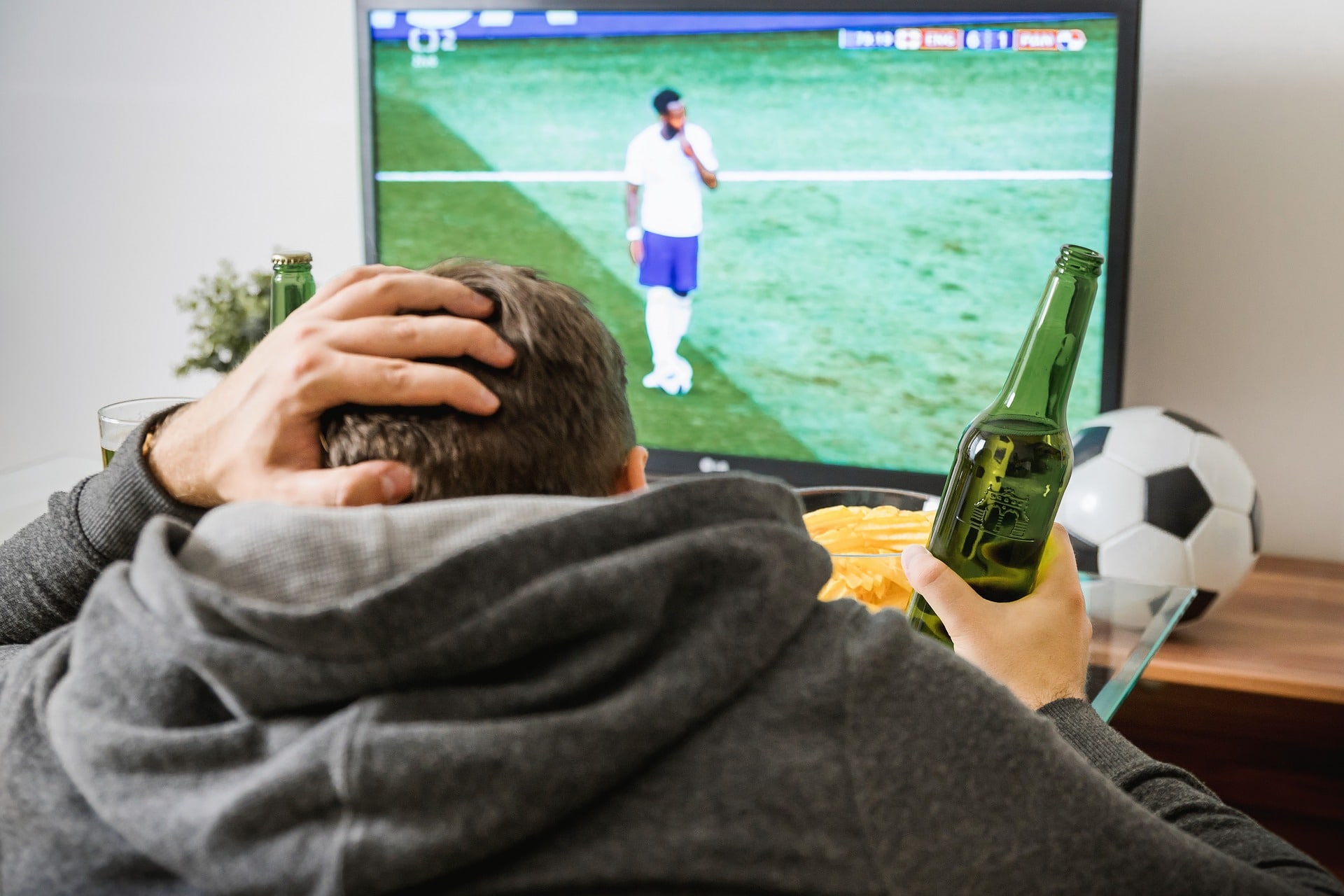 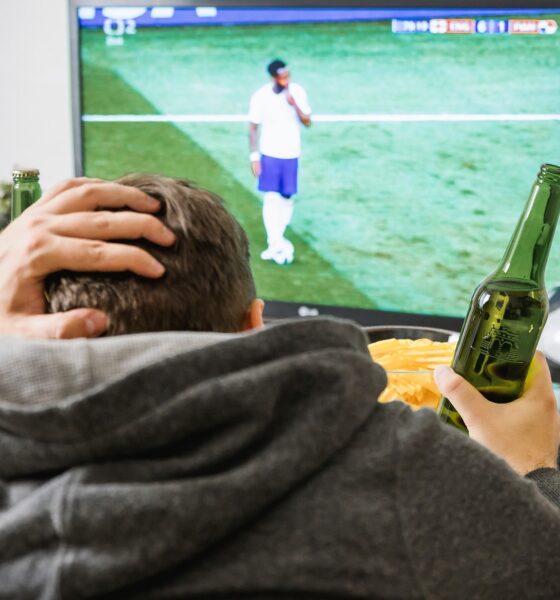 The most popular sport in the world, football has always created an atmosphere of madness. From stadiums to the millions of spectators watching the matches in front of their screens, the fervor remains the same. In addition to conventional television, the channels have also turned to digital offers to adapt to new technologies.

Live streaming has become in a few years a very popular medium in the community. Here is a guide to the best platforms that offer the most interesting live matches.

Formerly specialized in the distribution of multimedia content, Amazon prime video has recently extended its influence in the football world. With its special chain The Ligue 1 Pass, Amazon Prime has become the first streaming platform for the French championship. In addition to almost all of the matches of League 1, Prime Video also broadcasts the meetings of League 2 live. As the French championship is one of the 5 most prestigious championships in the world of football, Amazon Prime’s offer is rather essential. To access it, the ideal is to download the application. You will then need to subscribe to € 5.99 / month Amazon Prime and then the Ligue 1 Pass option available at € 12.99 per month.

Canal’s offer + dedicated to streaming also gives pride of place to football. A subscription to myCanal can therefore give you access to several competitions around the world. Some Ligue 1 matches are available there by live streaming as well as various European championships. With the initial offer of € 24.99 (without obligation) per year you will benefit from the broadcasts of the Premier League, the Champions League, the Europa League, the Supercup and the Europa Conference League. La Liga and Superlïg are integrated into the Sport + package at a price of 45.99 € / year. A special rate of € 12.49 is also available for children under 26.

Bein Sport is a very large network with many channels dedicated to sport. His offer BeIn Sport Connect is the one that is typically cut for digital. With this subscription, the BeIn Sport channels are easily accessible on gadgets such as smartphones, tablets and computers. The offer essentially gives access to the Champions League, Ligue 2, La Liga and SüperLig. It is available at a price of 15 € / month without engagement. The particularity of Bein Sport Connect is that it is only accessible through the My Canal application. It is an exclusive partnership between the two sports media that makes this possible.

On PC or on mobile devices, RMC Sport broadcasts football matches live and in streaming. Through partnerships and direct contracts, the channel has television rights to most of European football. From the Premier League to the Champions League via the Europe Conference League, the Europa League and the Liga Nos, subscribers have access to the important matches. The prices of RMC Sport’s digital offer are € 19 with a one (1) year commitment and 25 € without engagement. RMC Sport subscribers can connect directly with their browser and also the channel’s mobile applications.

L’Équipe is a French channel specializing in various sports. Between the programs of its professionals and the basketball matches, the team also broadcasts some football matches live. The Copa del Rey (Spain), Ligue 2 (France) and the Jupiter Pro League (Belgium) are available for free in live streaming. Despite its free access, the Team remains a legal channel that operates in partnership with other channels. The channel’s website is accessible via PC or mobile.

The Premier League is often referred to as the biggest soccer league in the world. All the matches are indeed very intense. Skysports is the privileged channel to follow this championship live. Sky Sports Premier League is the exclusively dedicated branch and Sky Sports Football is the channel on which international football matches are broadcast. It is necessary to specify that the digital paid offer of Skysports which gives access to live streaming is only available in the United Kingdom. But to access it from abroad, football fans often use VPN software; an absolutely legal trick.

It is a sports channel which is gradually expanding its influence in France. DAZN France notably offers live streaming of several sporting events, including the Women’s Champions League. The international branches of the channel broadcast several prestigious championships in various countries, including Germany, England and Italy. The subscription to DAZN France costs € 1.99 per month without engagement. Smartphone, tablet or PC users can access it.

It is a multinational sports channel which broadcasts various football matches from several European championships. League 1 is also broadcast live there on the company’s digital channels. But long before setting his sights on the French championship, Eleven sports already held the rights to Italian Serie A and Spanish La Liga. In Belgium, the channel’s offers are available at 4.99 euros per day, 14.99 euros per month and at 149 euros the year. You will obviously need a VPN to access it from France or anywhere abroad.

This streaming platform launched by M6 Also sometimes broadcasts live soccer matches. For some special occasions, certain meetings are broadcast free of charge. It can be some matches of the France team or some big posters of the Cups. Ligue 1 matches are also sometimes broadcast by W9 in association with BeIn Sports.