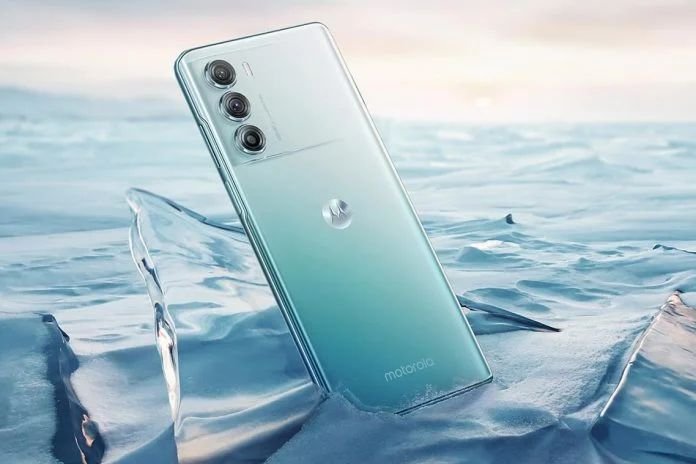 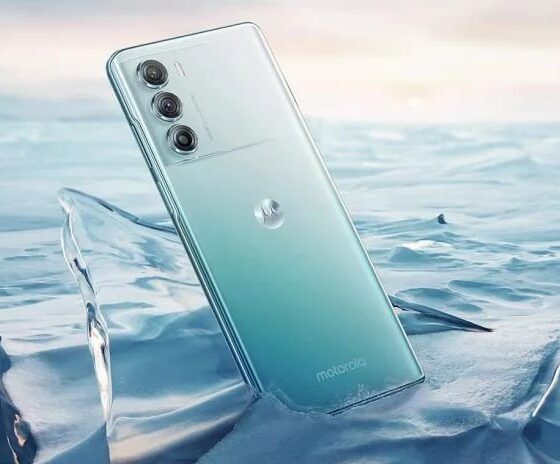 Flagship with an old processor: Moto S30 Pro will receive Snapdragon 888 Plus

Some time ago, the XT2243 smartphone model was discovered in the Geekbench benchmark. This, apparently, Moto S30 Pro, which can be shown as early as August 2 in China. It is assumed that she will find a place at the presentation of Moto Edge X30 Pro and Razr 2022.

The specifications of this smartphone have also appeared in the database of the TENAA regulator. It indicates the Snapdragon 888 Plus processor, which is also included in the Moto Edge S30. The Moto S30 Pro model will receive a 6.55-inch OLED display with a resolution of 2400 x 1080 pixels.

The main camera will receive two modules and will support video recording in resolutions up to 8K. The Android 12 operating system is also promised.

Several body colors will be available: black, gold, blue, white, blue, red, silver and gray. At the same time, it is not yet clear whether prices will differ, the cost itself is also not specified. But it is known that in the world market the smartphone should be called Motorola Edge 30 Fusion.

Earlier it was reported that Motorola took the third place in the market at the end of 2021.