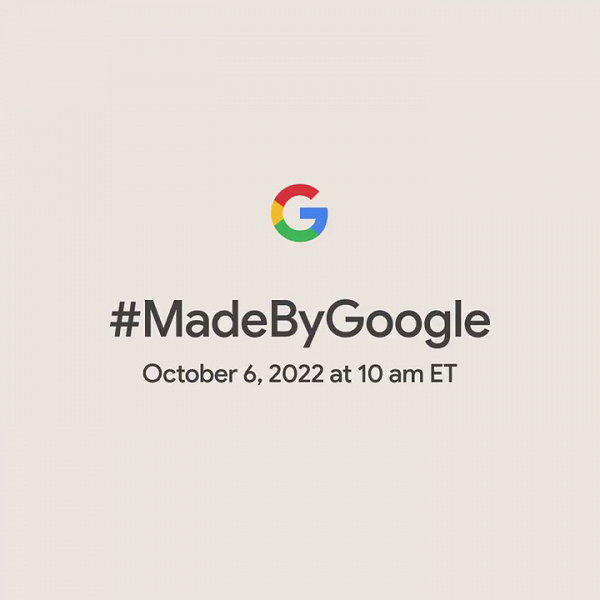 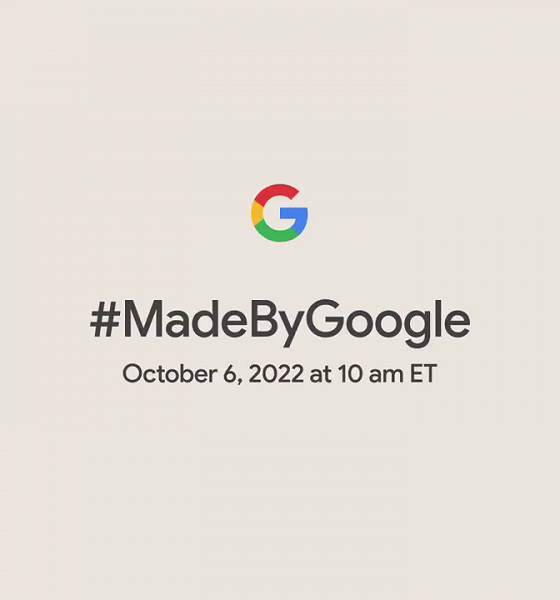 Today, Google released an official video teaser for the next Made by Google event, where the company will showcase its new products. The video also features Google’s new products themselves, and the date of the event is October 6th.

According to rumors, the announcement was supposed to take place in mid-October, but in reality, the company will present all the most interesting things earlier, at the beginning of the month. What is included in the list of this interesting? Next generation Pixel Buds, Pixel 7 and Pixel 7 Pro smartphones, Pixel Watch smartwatches.

It’s all coming together. Join us live for #MadeByGoogle on October 6th at 10am ET. Sign up for updates and add to your calendar: https://t.co/SAeNERjey0 pic.twitter.com/NaeUtChx7X

The Pixel 7 and Pixel 7 Pro will be the world’s first smartphones to come preloaded with Android 13, and the older model has even been spotted on video. As for the Pixel Watch, they are credited with a $400 price tag, lots of storage, an Exynos 9110 platform, NFC, GPS, and a range of sensors to track vital signs.