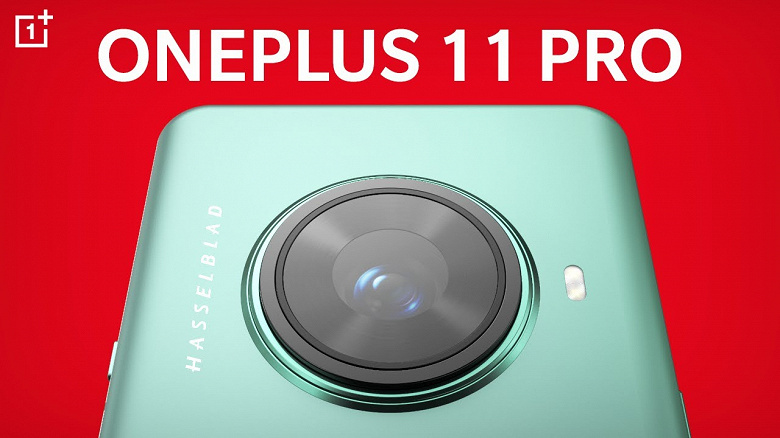 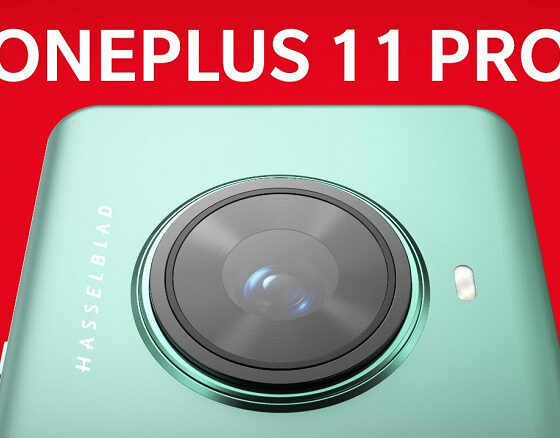 Flagship OnePlus 10 Pro and OnePlus 10T will “turn into pumpkins” before the end of this year? The company is allegedly preparing to release a novelty on the Snapdragon 8 Gen 2

OnePlus may shift its usual flagship smartphone announcement schedule and introduce a new device before the end of this year.

Well-known insider Digital Chat Station claims that OnePlus will announce a smartphone based on Snapdragon 8 Gen 2 at the end of the year. The source does not say that it will be OnePlus 11 Pro and does not name the device at all, so it is not yet clear whether this is an earlier release of the new generation flagship or the launch of some new device that will receive Qualcomm’s latest top-end SoC earlier than usual. numbered OnePlus flagship.