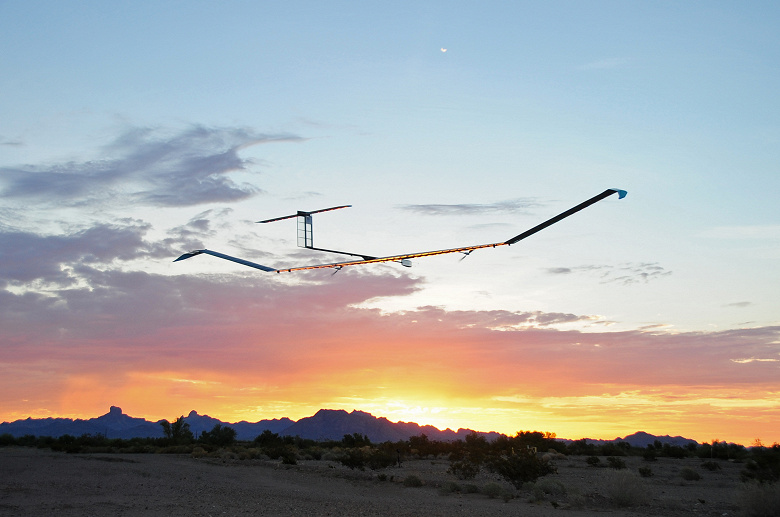 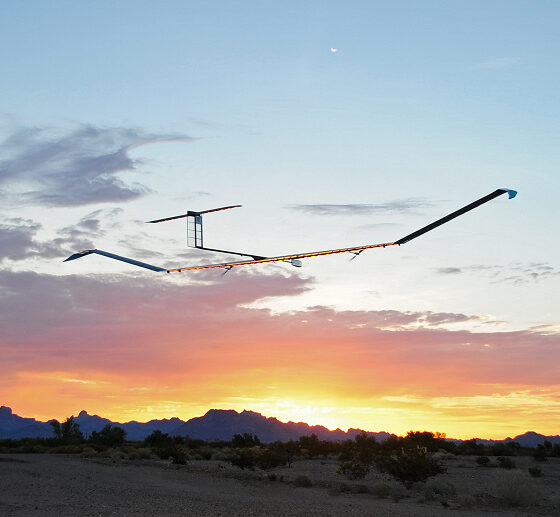 The experimental aircraft, tested jointly with the US Army, was in the air over the Sonoran Desert for 42 days, thus setting a new record.

The solar-powered Airbus Zephyr S took off from the U.S. Army Yuma Test Site on June 15, 2022 and has been flying over the Yuma Test Site and Kofa National Wildlife Refuge since then. It was previously reported that it has been in the air for 36 days.

In the latest flight, the Zephyr set a number of records, including first flight over water, first flight into international airspace, longest continuous flight, and furthest flight from a launch point, according to a US Army statement.

Zephyr has a narrow fuselage and wingspan with a span of 25 meters. Despite its large size, the drone is made of carbon fiber, which has reduced its weight to 75 kg. Airbus describes the Zephyr as “the first stratospheric UAV of its kind” that can fly continuously for months at a time. The aircraft is known as a “high-altitude platform station”, sometimes referred to as a pseudo-satellite. This class of aircraft is designed to stay in the air for long periods of time, using solar power to recharge their on-board batteries, which are then used to keep the aircraft flying at night. Airbus claims that, thanks to its energy storage system, the Zephyr’s flight is completely carbon neutral.

Zephyr can carry a wide range of payloads up to 22.5 kg, including optical, infrared, lidar and hyperspectral sensors, radar and synthetic aperture radar (SAR), and even early warning systems. Since the drone operates at an altitude of about 21,340 meters, it can observe an area on the ground measuring 20 kilometers by 30 kilometers.