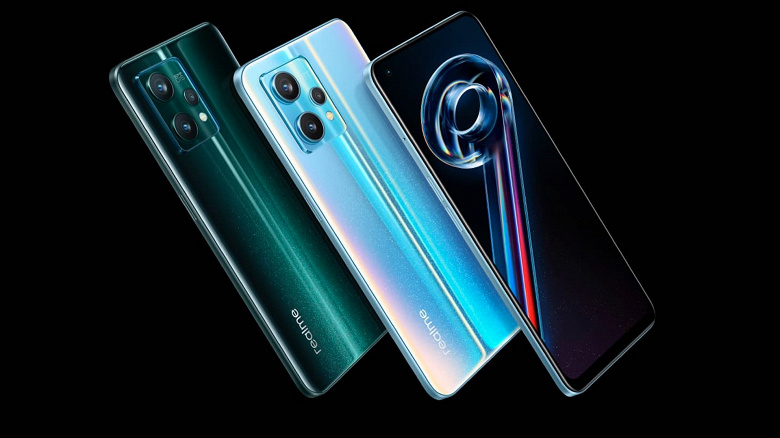 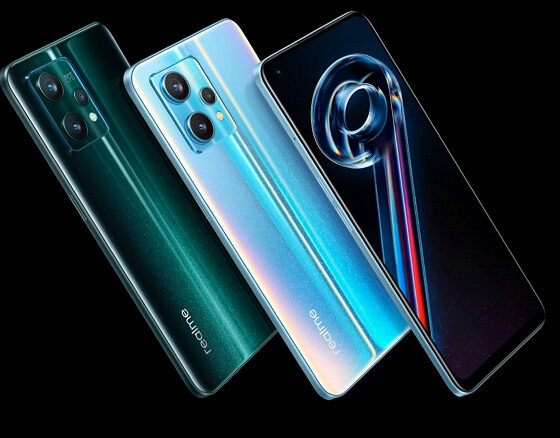 The Realme 9 Pro+ will feature a 16-megapixel Sony IMX47 camera with f/2.45 aperture and support for electronic image stabilization on the front. Moreover, Realme claims that the Realme 9 Pro + will not be inferior to flagships in terms of camera capabilities.

Realme 9 Pro+ 5G will be the first mid-range smartphone with Sony IMX766 OIS image sensor and optical image stabilization. Thanks to the photochromic coating, the back of the phone changes color from blue to red in just 3 seconds when the device is exposed to direct sunlight or UV rays.

It is reported that the smartphone will be built on the basis of the MediaTek Dimensity 920 5G single-chip system. Realme 9 Pro+ will feature a 6.43-inch FHD+ AMOLED display with a 90Hz refresh rate. The phone will receive 8 GB of RAM and 256 GB of flash memory. The 4500mAh battery will support 65W charging.

The presentation will take place on February 16.