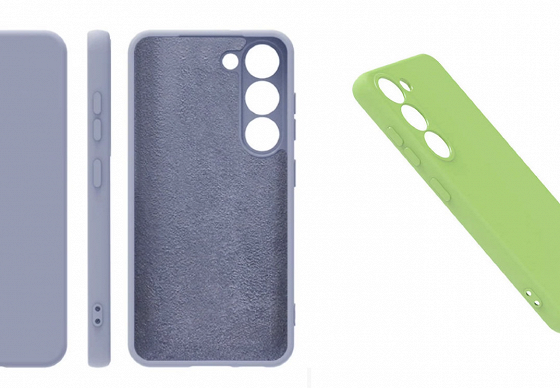 The well-known insider Ice Universe, who regularly shares exclusive information about the latest in the mobile industry, has published photos of a protective case for the Samsung Galaxy S23.

The Samsung Galaxy S23 phone case follows the design of the smartphone that was shown earlier. According to previous reports, the dimensions of the Samsung Galaxy S23 case will be about 146.3 x 70.8 x 7.6 mm. Compared to the previous generation Galaxy S22, the camera module frame has been removed, but the modules will be arranged vertically in a line, as before.

The Samsung Galaxy S23 (SM-S9110) and Galaxy S23+ (SM-S9160) passed 3C certification back on September 25, and the certification shows the phones are equipped with a 25W charger.