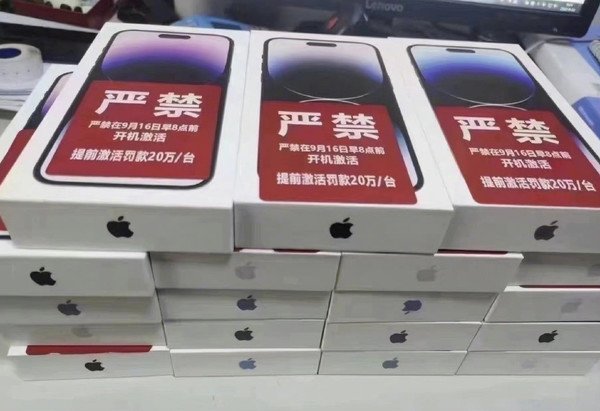 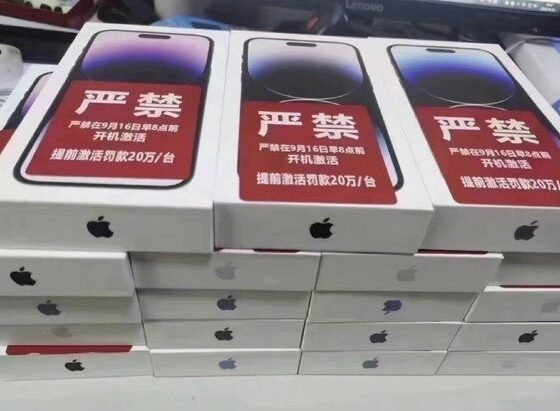 Fine of $30 thousand and a ban on working with Apple equipment. iPhone 14 prematurely activated in China

As it became known, at least one store selling the iPhone 14 in China will be fined by Apple for a huge amount, in addition, he will lose the right to sell the equipment of the Cupertino company.

As we already reported, Apple has set very strict rules: iPhone 14 series smartphones cannot be activated until September 16, when sales should begin. According to Apple’s strategy, early activation entails a fine of about $30,000, as well as a ban on further work with Apple equipment.

The Changzhou dealer confirmed that this is indeed the case. Tonight, a Chinese live streaming platform showed a working iPhone 14 Pro Max that was activated. The streamer showed how the new Dynamic Island cutout works. As a result, the seller who provided this smartphone suffered.

The source adds that dealers who allow premature activation of smartphones will lose their status as certified points of sale, and Apple will no longer cooperate with them.