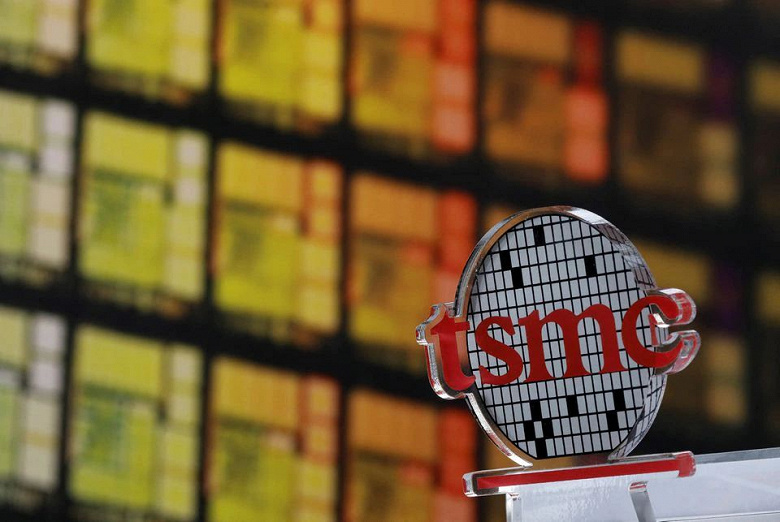 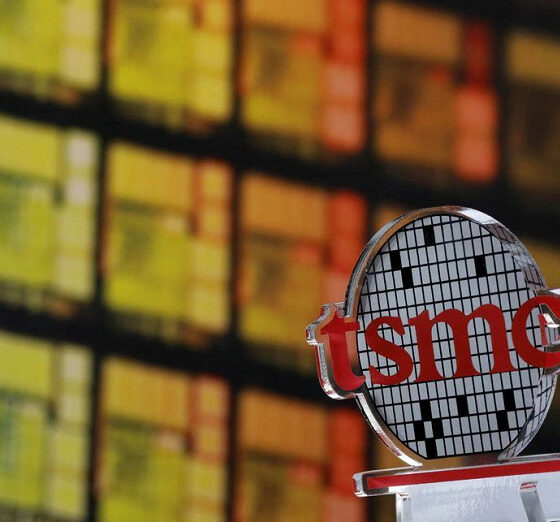 Financial Times: TSMC plans to build a plant in Europe, although the company itself has not yet confirmed this

The Financial Times reported that TSMC is in talks to build its first plant in Europe. It is planned to be located in Dresden, Germany. TSMC is expected to send a senior management team early next year to discuss the level of government support and local supply chain opportunities.

The company itself said that they do not exclude such a possibility, but have not yet given an exact answer, saying that there are no specific plans at the moment.

The authorities of Saxony, whose administrative center is Dresden, have not yet confirmed the project, but said they are ready to negotiate with leading companies in the microelectronics industry. However, the final decision still remains with corporations.

Back in June, the authorities of Taiwan and the European Union held high-level trade negotiations, but shortly after that, TSMC announced that there were no plans to expand production in Europe.

Earlier it was reported that TSMC will open a second plant in Arizona, which will start operating in 2026.