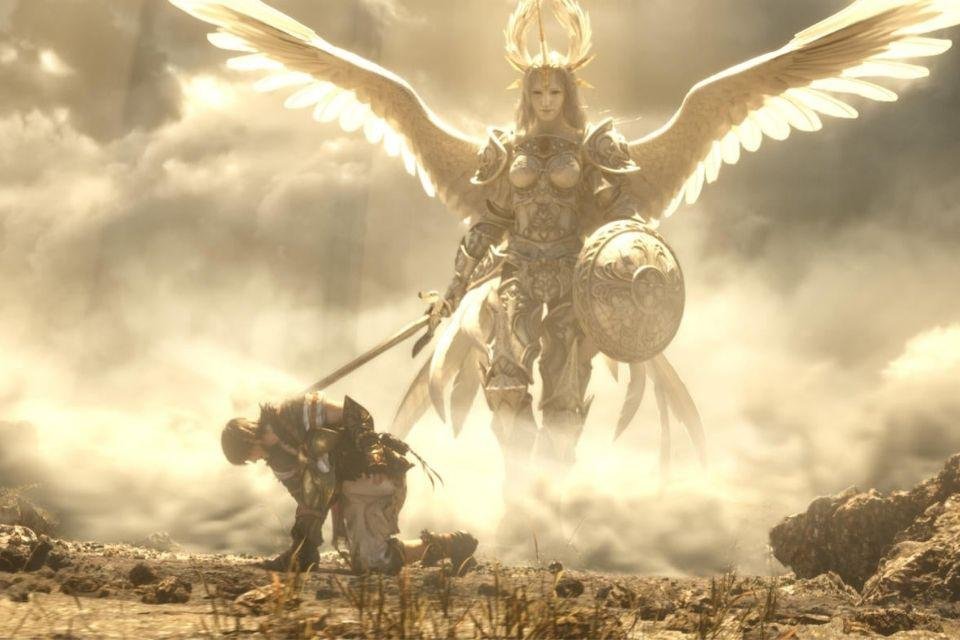 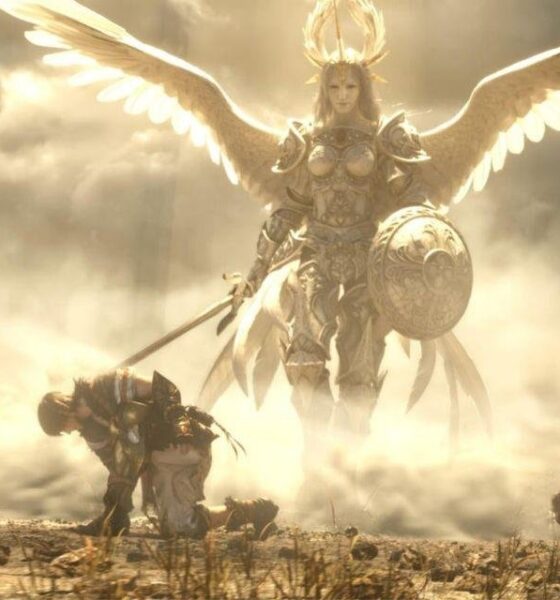 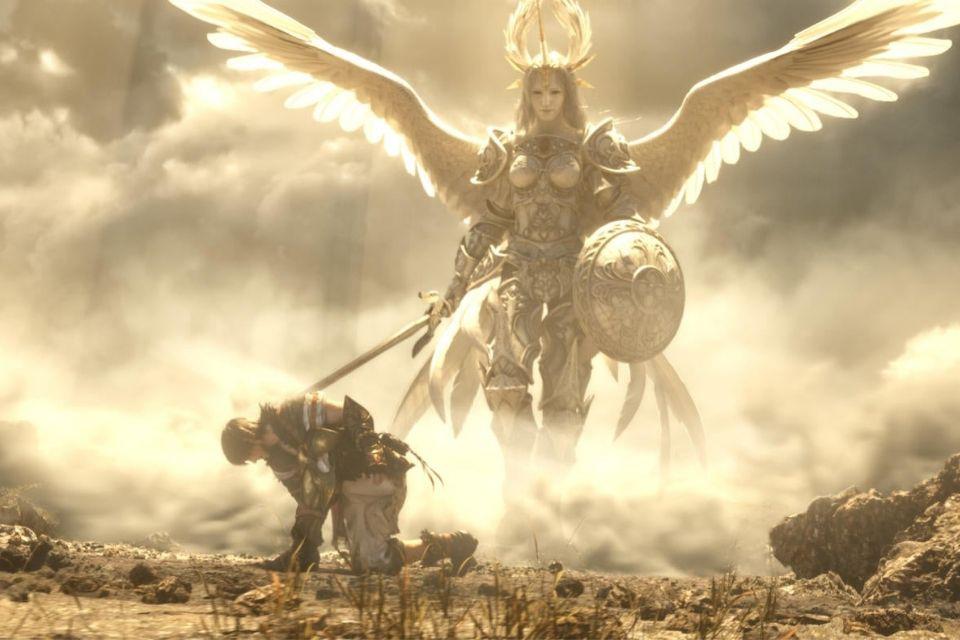 One of the prices that every game that becomes extremely popular is forced to pay is dealing with that part of the public who insists on being as toxic as possible in their comments to get attention on the internet. Naoki Yoshida, one of the producers of Final Fantasy XIV, recently asked folks to stop this because it’s affecting the developers.

“I just want the verbal abuse to stop,” said the executive in a recent live on the game’s news. He brags about his psychological stability, but says he’s worried about the devs – “I think my mental state is among the strongest in Japan, but not everyone is like that”.

Yoshida says that some comments demotivate those working on the game, and when one starts cursing, others follow. He makes an analogy with a wrecked car in the middle of a big city. As others have already destroyed the vehicle, it is now seen as acceptable for someone to break it further.

“I’m not saying to praise all developers, because mistakes have also happened. But it would help if people thought about the way they express their feelings.”

The producer’s request for the players of Final Fantasy XIV is that, when writing their comments, people think about the face of the person who makes the game. He wants players to remember that these lines are aimed at “his fellow humans”.