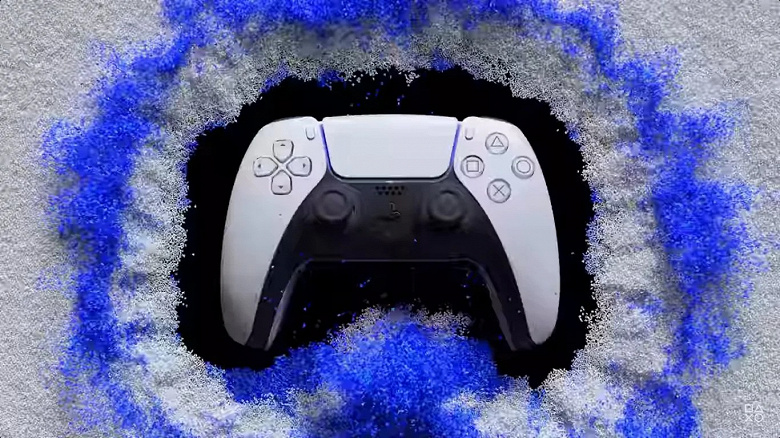 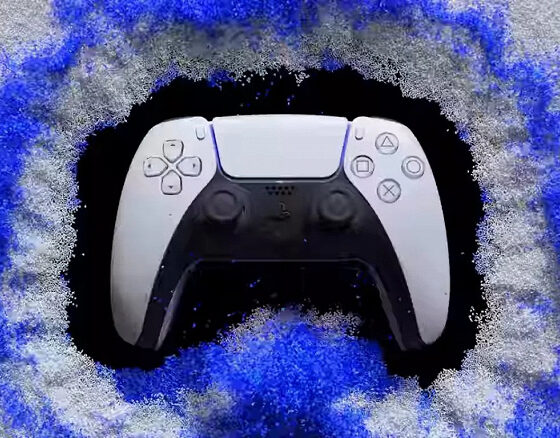 Few people need PlayStaiton 5 without exclusives or is it just a shortage? Console sales plummeted

Sony has published a report on the results of the next quarter. We will talk about the report itself later, but now it is worth touching on the topic of the PlayStation 5.

During the fiscal year, the company sold 11.5 million last-generation consoles, although it originally planned to sell 14.8 million. In total, Sony sold 19.3 million PS5s at the end of the last quarter. The console is now catching up with the GameCube with 21.74 million units sold, and the next target will be the original Xbox with 24 million units sold.

For the new fiscal year, the company also lowered its target from 22.6 million to 18 million PS5 consoles, meaning the company expects the deficit to remain at a relatively high level.

In other metrics, PS Plus subscribers have dropped from 48 million to 47.4 million, but that may be driven by some people’s desire to wait for Sony’s upgraded subscription to launch.

True, while sales of games have also decreased. According to the results of the financial year, Sony sold games for PS4 and PS5 for 303.2 million dollars against 338.8 million a year earlier. Sales of Sony’s own games dropped from $58.4 million to $43.9 million.