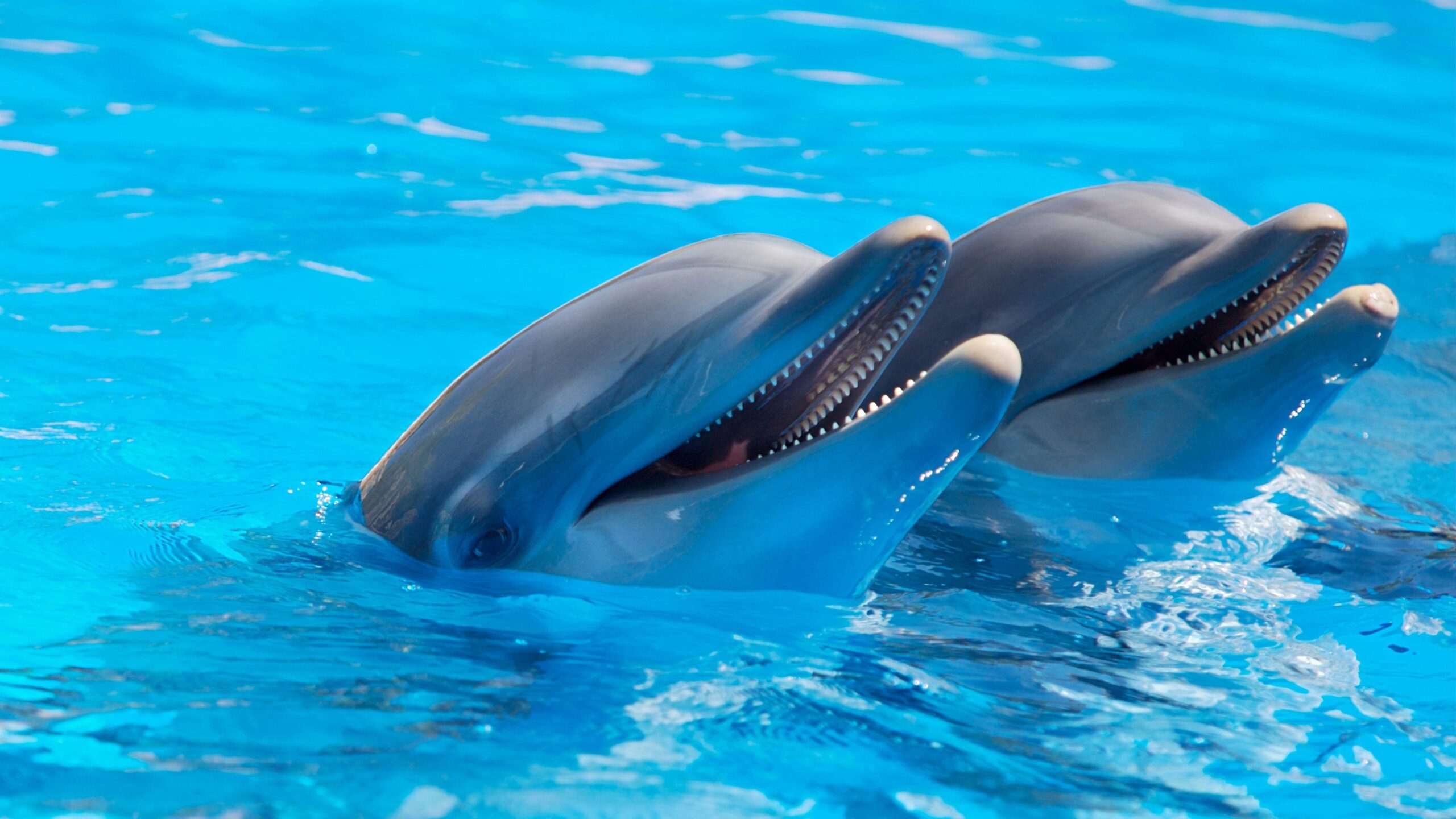 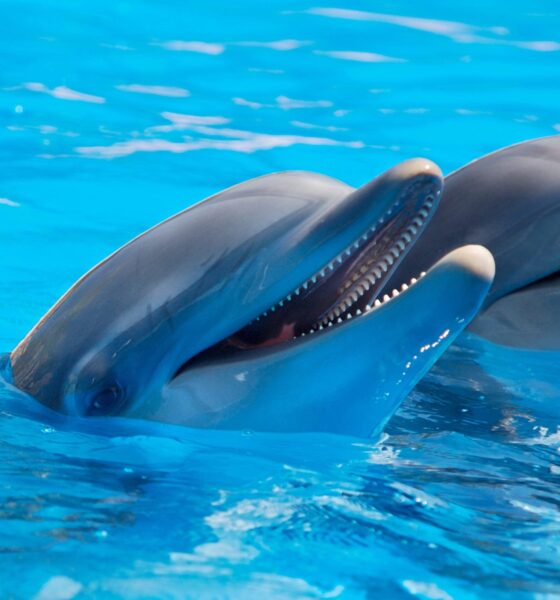 A study published this Monday (10) in the scientific journal Current Biology suggests that female dolphins enjoy clitoral stimulation. When analyzing the anatomy of the organ, scientists found several sensitive nerves and erectile bodies, structures similar to those of the human clitoris.

The organs, large and well-developed, are located at the entrance to the vagina. The study claims that the location may favor stimulation during penetration; there are also reports of females using their snouts and fins to stimulate other females.

“We knew that dolphins have sex not only to reproduce but also to solidify social bonds, so it seemed likely that the clitoris could be functional,” says lead researcher Patricia Brennan.

The clitoris of 11 bottlenose dolphins (Tursiops truncatus) killed by natural causes. As the animal has a very different pelvis from the human being, the researchers were surprised to find very human-like structures.

Among them, several sensory nerves, structures responsible for receiving stimuli and taking them to the Central Nervous System. Some were more than half a millimeter in diameter, suggesting that the dolphin’s clitoris is a very sensitive area to tactile stimulation. 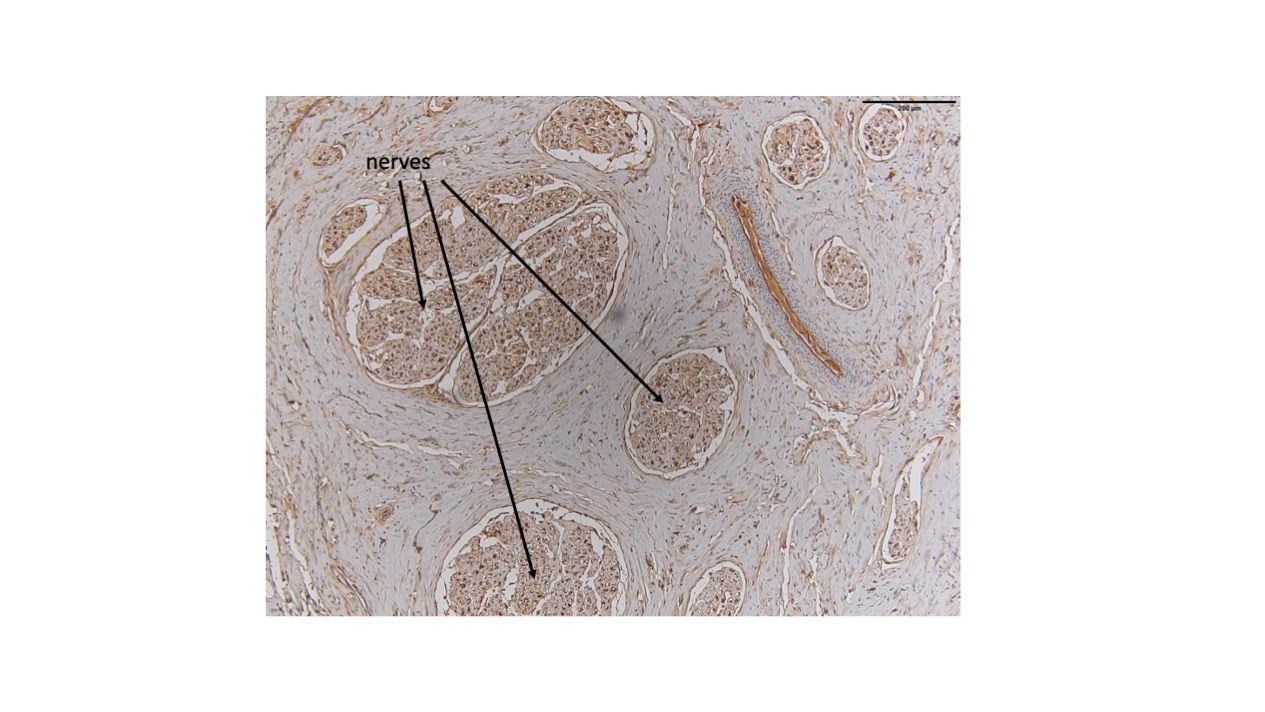 Researchers have found several nerves in the dolphin’s clitoris, including nerves up to half a millimeter in diameter.Source: Patricia Brennan

Scientists have also studied erectile bodies, areas that fill with blood during arousal. According to Brennan, its shape changes as the dolphin matures and is “surprisingly similar” to humans.

Furthermore, the study points to genital corpuscles very similar to humans, similar to those already found in the human clitoris and the tip of the penis, structures involved in the pleasure response.

Gaps in the study of female sexuality

The motivation for the study came when Brennan’s team was studying the evolution of dolphin vaginas. “Every time we dissected a vagina, we saw this very large clitoris, and we were curious if anyone had examined it in detail to see if it functioned like a human clitoris,” says the researcher.

There are few studies on female sexuality in nature — the human clitoris itself was not fully described until the 1990s. For Brennan, the neglect of the study of female sexuality leaves an incomplete picture of the true nature of sexual behaviors. “It’s a fundamental part of understanding the animal experience and could even have important medical applications in the future,” says the researcher.

Brennen and the other researchers hope the study will be one of several on the female sexuality of dolphins and other vertebrates, contributing to understanding the meaning of sexual pleasure in the context of evolution and the role of female orgasm.