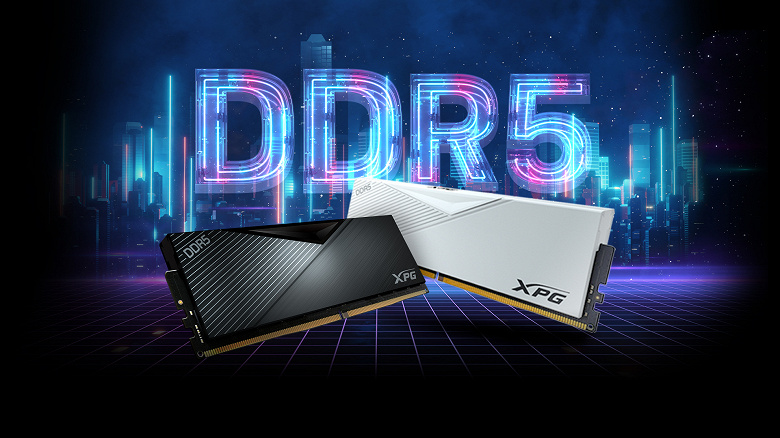 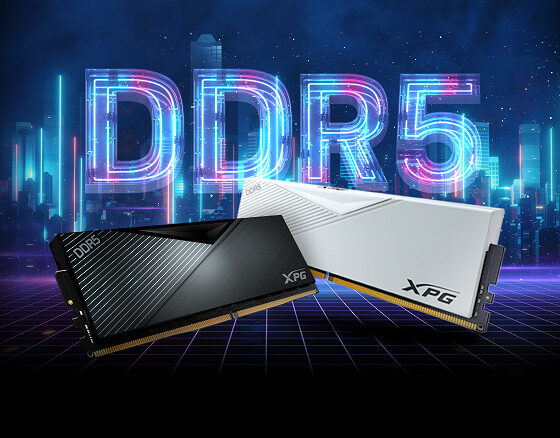 Manufacturer XPG, which specializes in PC gaming components and accessories, announced the preparation of a series of XPG LANCER 7200 DDR5 RAM modules. This memory is equipped with Hynix A-die chips and operates at speeds up to 7200 MT/s.

The LANCER 7200 series is available with or without RGB lighting. Modules up to 16 GB come with two heatsink colors: Midnight Black and Snow White. 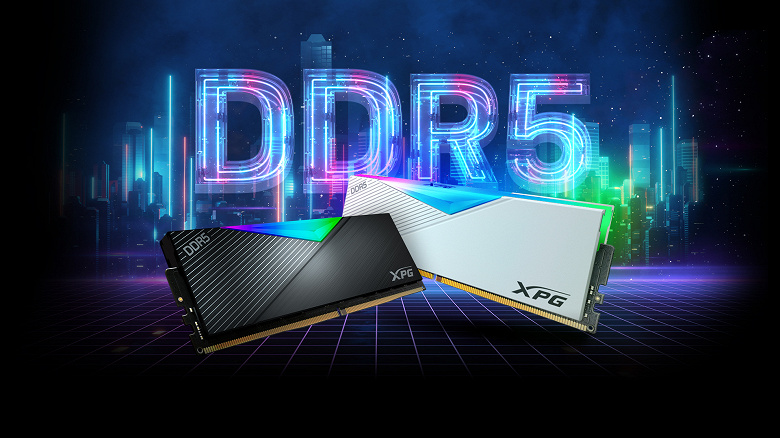 In addition, XPG also released a limited edition LANCER RGB 7200 DDR5 MERA. The modules are also available in sizes up to 16 GB and come in a dual channel version. The limited edition of MERA is equipped with ARGB backlight. 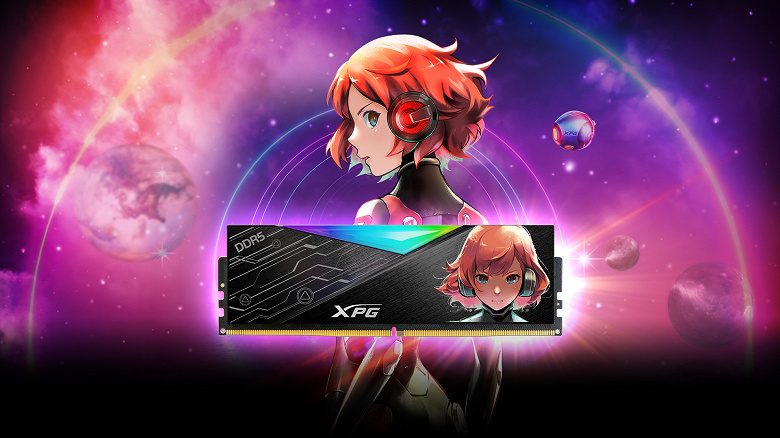 XPG LANCER RGB ROG CERTIFIED 6400 modules are also announced. They run at a speed of 6400 MT / s with overclocking to 6600 MT / s. Claimed to be fully compatible with ROG motherboards of the Intel DDR5 series and support for overclocking. These modules will go on sale in November worldwide. The price has not yet been announced.

In addition, it became known that the new ADATA and XPG memory modules support the latest Intel Z790 platform. 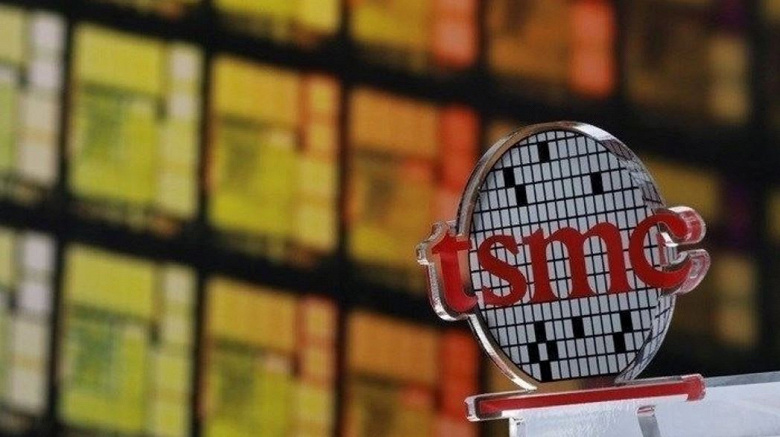 According to Taiwan Economic Daily, Taiwan Semiconductor Manufacturing Company (TSMC) is accelerating the commissioning of its largest and most advanced factory outside of Taiwan (to be located in Arizona, USA) and expanding its recruitment plans. Already in 2023, it is planned to recruit 1,000 people, so by the end of next year, the company will employ about 2,000 people.

The construction of the plant began in the summer of 2021, and on December 6, equipment should begin to be delivered there. The start of commercial production of chips is scheduled for December 2023 (previously it was said about 2024), they will be produced using the 5 nm process technology. The monthly production capacity of the enterprise will be 20,000 semiconductor wafers. 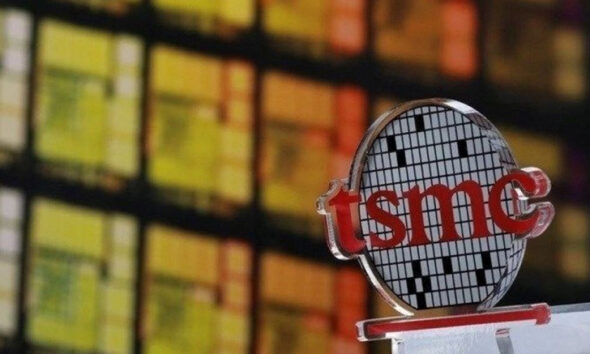 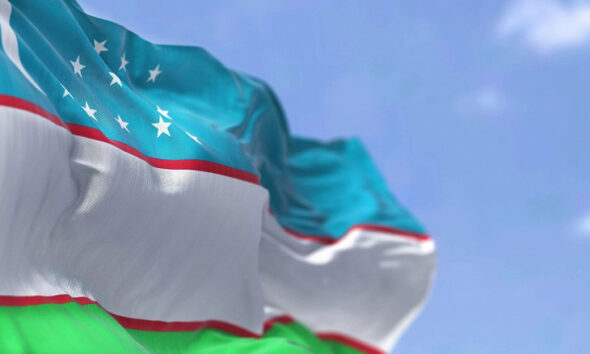 Uzbekistan adopted the rules for issuing and circulation of CFAs

The National Agency for Advanced Projects (NAPP) under the President of the Republic of Uzbekistan has released an updated regulation...