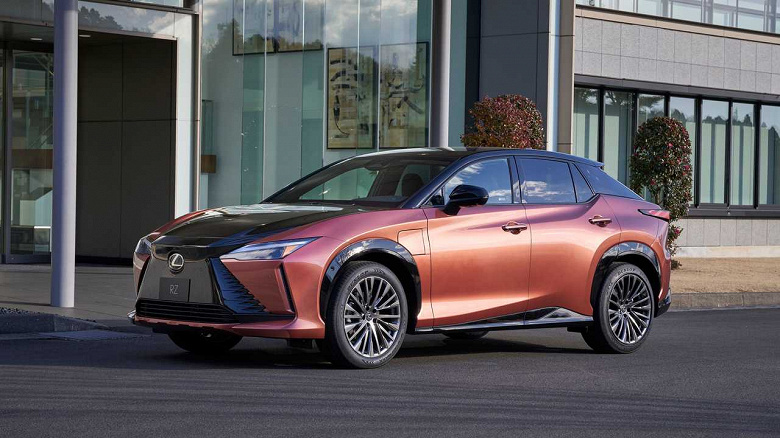 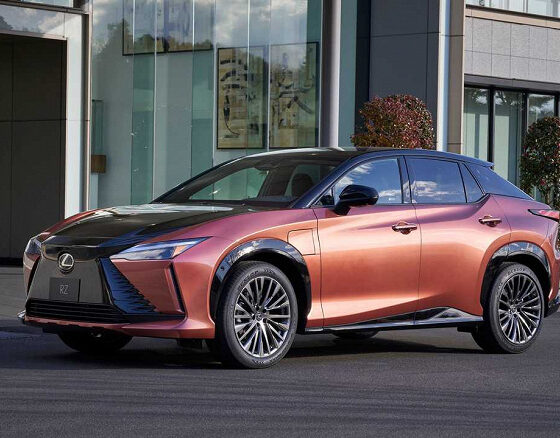 Lexus has fully unveiled its first electric crossover, the RZ, which was originally revealed in February.

The new car is based on the Toyota bZ4X. And if no one tried to bring the Toyota crossover to some common design for the company, then Lexus designers tried to make the RZ look like other models of the brand.

And this also affected the interior, where there is almost nothing left to do with the Toyota crossover. On promotional materials, you can see the car with a steering wheel instead of the usual steering wheel, but, as is the case with the bZ4X, this will be an option. 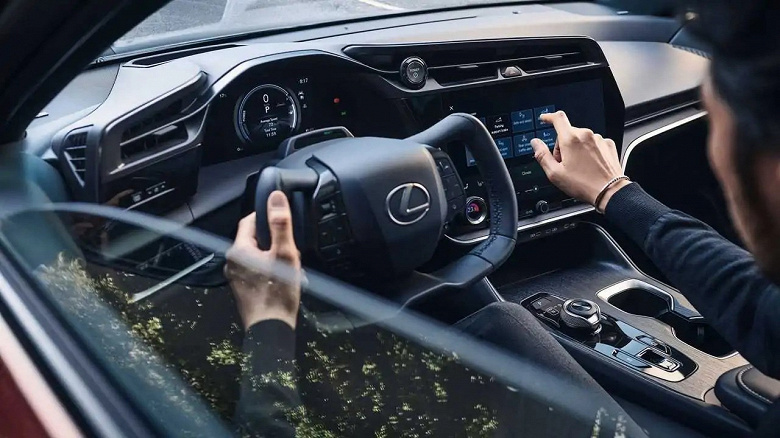 The dimensions of the car are 4805 x 1895 x 1635 mm, that is, this is a rather big car. The wheelbase is 2850 mm. The crossover received the same battery as the Toyota model, with a capacity of 71.4 kWh. The power reserve is promised about 450 km (according to the WLTP cycle), which is slightly less than that of the Toyota crossover.

The Lexus RZ will only be available in a twin-engine configuration. The power of the front electric motor is 204 hp, the rear – 109 hp.

Lexus is also focusing on the new DIRECT4 all-wheel drive system, which should provide a quick and linear response depending on the actions of the driver.