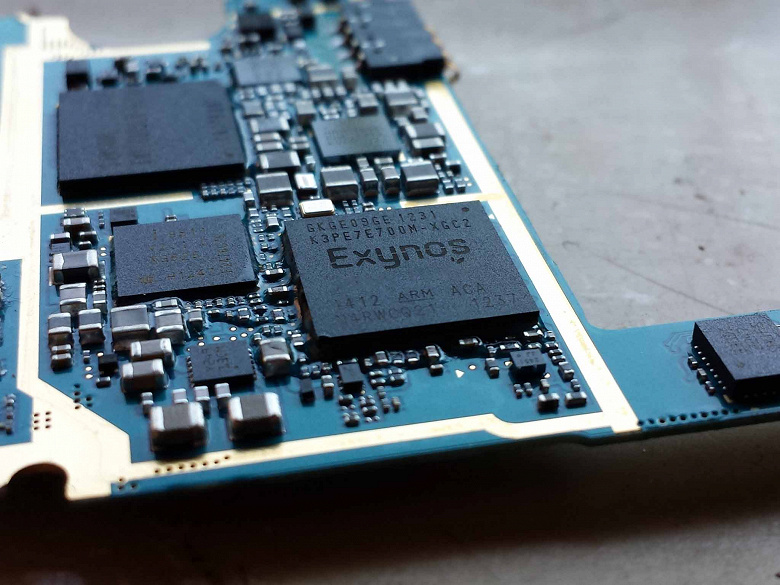 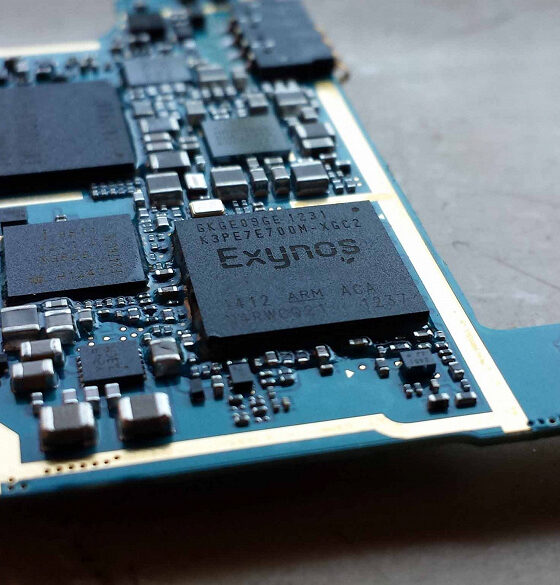 Samsung seems to be really suffering from internal contradictions and problems due to lack of flexibility. According to the source, investors along with hedge funds Petra Capital Management and Dalton Investments have raised concerns about Samsung’s inflexible corporate traditions.

In particular, this affects the development of Exynos single-chip systems. Sources believe that the corresponding division of the Korean giant is on the wrong track.

In April, for example, a junior engineer at a company wrote a letter to management explaining that the engineers had been tasked with accomplishing impossible goals. He also stated that Samsung’s senior management failed to grasp the gravity of the situation.

Recall that some time ago, Samsung already apologized for the situation with gaming services on smartphones, explaining this, among other things, by problems in internal communication in the company.

As for Exynos, so far all the information confirms the recent rumors that the Galaxy S23 line will be completely based on the Snapdragon SoC. 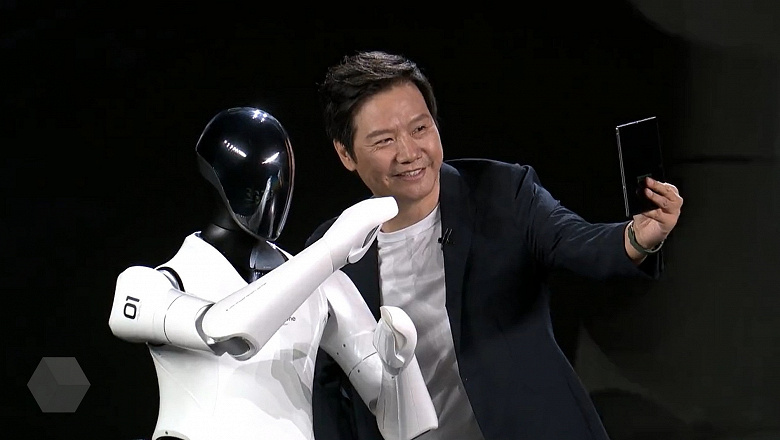 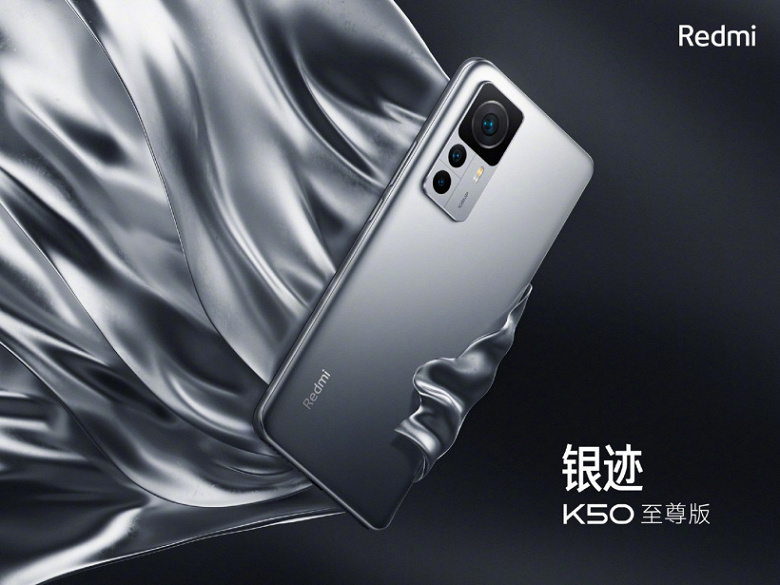 Xiaomi today introduced a lot of new things, and one of the most notable was the Redmi K50 Extreme Edition. This is the brand’s new flagship, and it’s also quite affordable: in the base configuration with 8 GB of RAM and 128 GB of flash memory, it can be purchased in China for $445.

Redmi K50 Extreme Edition is built on the top-end Qualcomm Snapdragon 8 Plus Gen 1 single-chip system, supplemented by a large cooling system – with an area of ​​30,000 mm2. 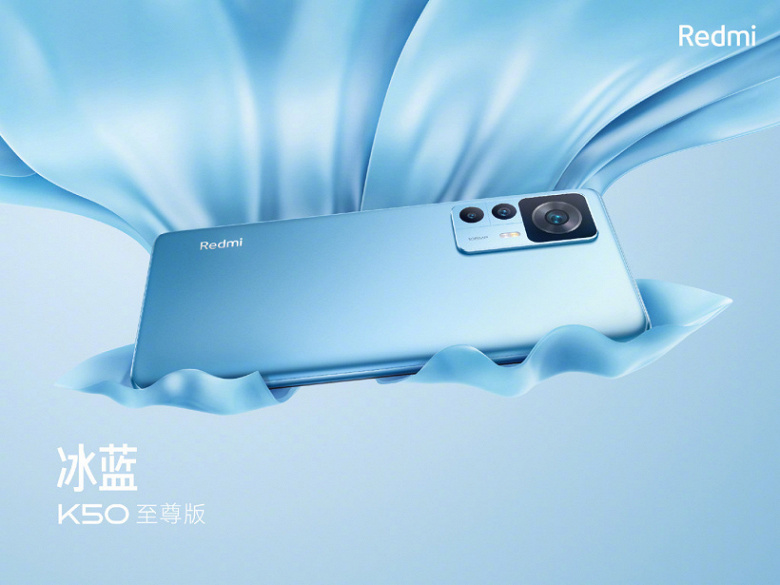 If the appearance of the smartphone seems familiar to you, then this is not surprising – Redmi K50 Extreme Edition is practically a copy of Xiaomi 12. 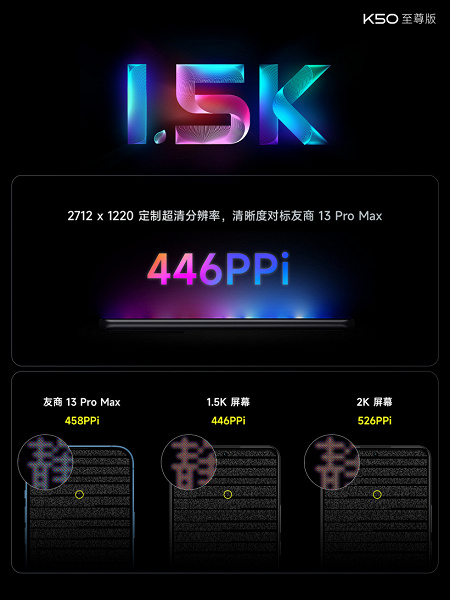 The smartphone received a flat OLED screen with a diagonal of 6.67 inches, a frame rate of 120 Hz, 120-bit color representation and an increased resolution of 1.5K (2712 x 1220 pixels). The pixel density is at the level of the iPhone 13 Pro Max. And the novelty is the first Redmi flagship in a long time with an under-screen fingerprint scanner. 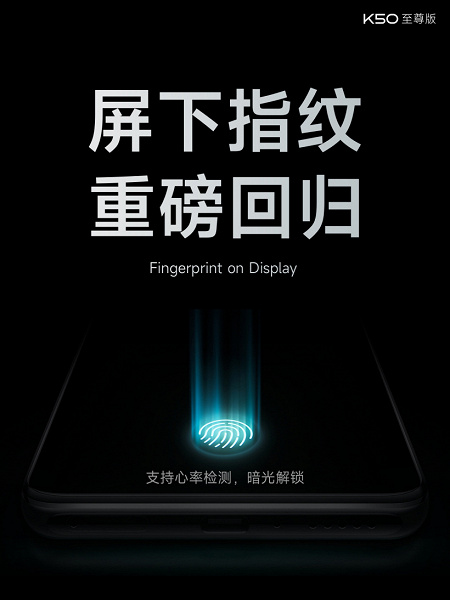 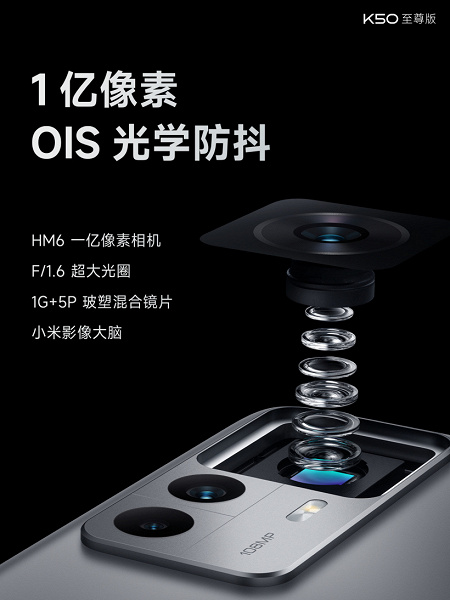 Redmi K50 Extreme Edition received stereo speakers, an NFC chip, dust and water protection in accordance with the IP53 degree, a standard headphone jack and a MIUI 13 shell. The smartphone is 8.6 mm thick and weighs 202 grams. 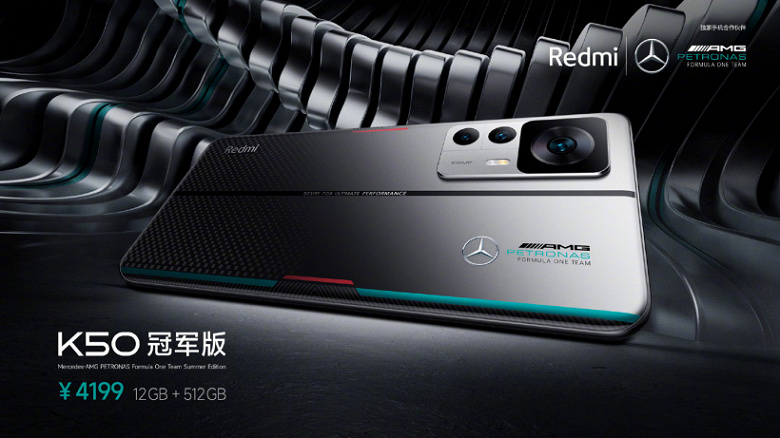 The Redmi K50 Extreme Edition has a special edition created in collaboration with the Mercedes-AMG F1 Formula 1 team. The variant is called the Mercedes-AMG F1 Team Championship Edition, and it differs from the regular version only in the external design in the style of a racing car and the team’s corporate colors. The price of this version is $ 625, the memory sizes are 12 and 512 GB.