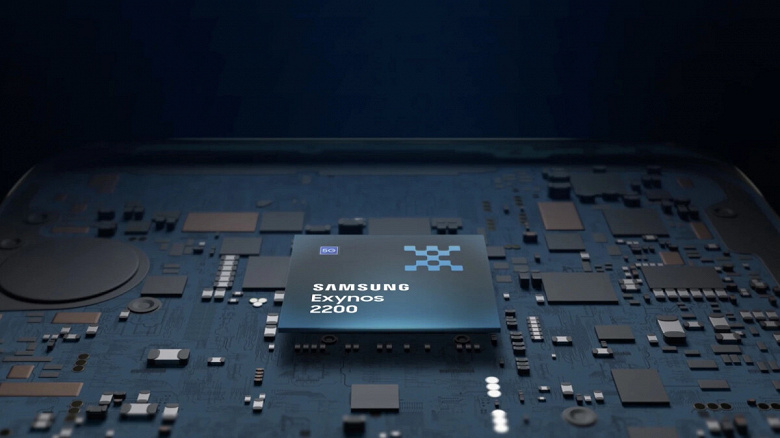 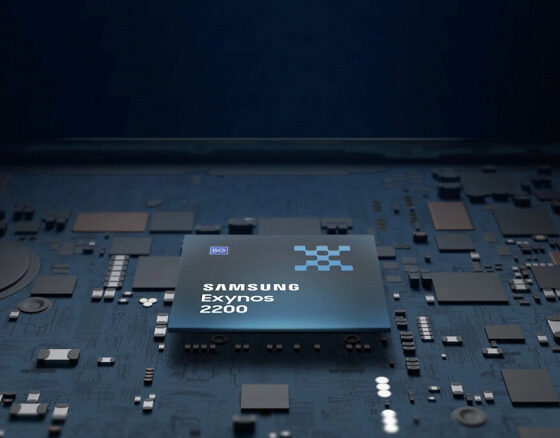 Ice Universe insider claims that Moon Ro at the event, where the flagship Galaxy S23 will be presented, will talk about the very single-chip system that Samsung develops exclusively for its smartphones in the depths. Let’s remind, new items of Samsung will be presented on February, 1st.

Some time ago, rumors appeared on the Web, and then they were confirmed by statements from Samsung representatives regarding the fact that the company has assembled a new team to develop an entirely new SoC that will be aimed exclusively at Samsung’s flagship smartphones.

It is worth noting here that all the latest top Exynos SoCs were already used only in Samsung flagships, but the point is that they were developed, like all other Exynos platforms, that is, universal. If desired, Samsung could sell such SoCs to other manufacturers, as well as junior solutions. Now the company is working on some new platform, which will initially be optimized for Galaxy flagships. It is still completely unclear due to what, because Samsung’s flagships run on Android, like a huge number of other smartphones, but perhaps this information will also be revealed to us on February 1st.

In the meantime, we are waiting for the Galaxy S23 line, which will fully rely on the Snapdragon 8 Gen 2, and, judging by a number of data, on its special version with higher frequencies.

Ice Universe was the first to accurately talk about the new trend of smartphones with waterfall screens, the notch in the iPhone X, the new design of the iPhone 14 and Samsung’s 200-megapixel image sensor.