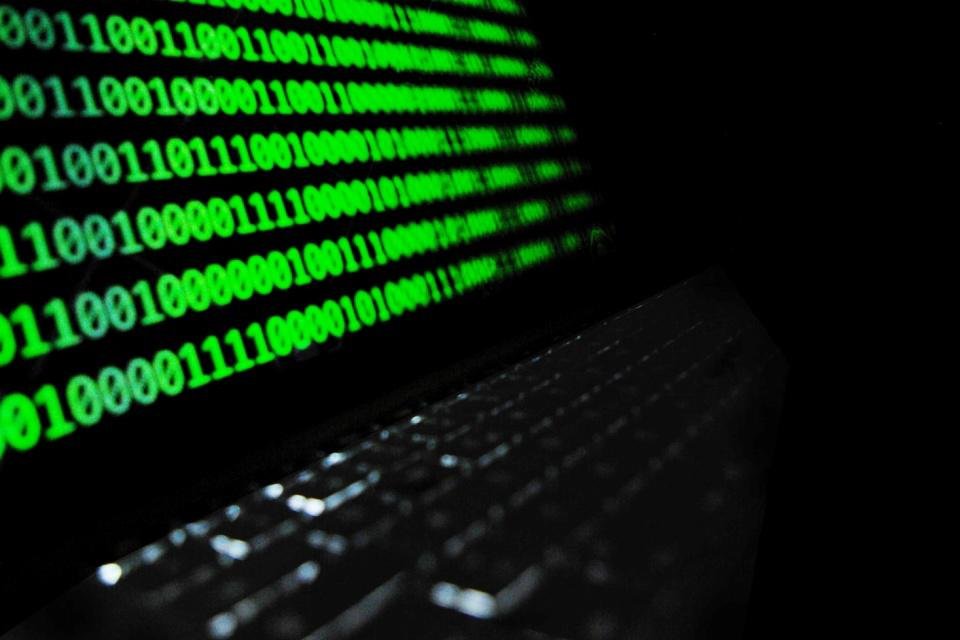 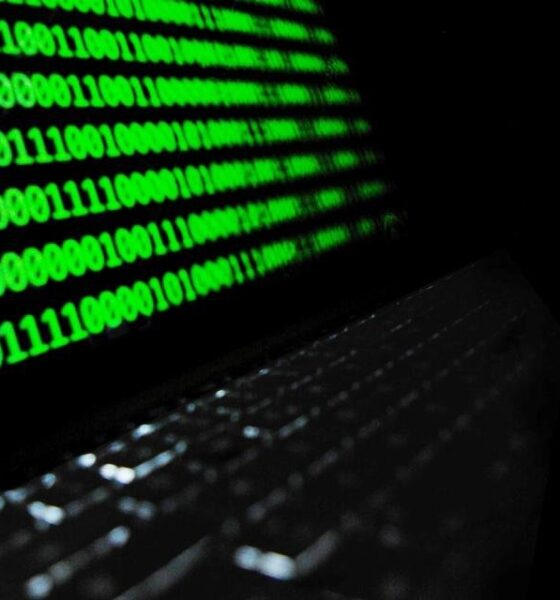 Distributed denial of service attacks (DDoS) accompanied by ransom requests to stop the malicious campaign had a significant increase in the fourth quarter of 2021, growing 175% compared to the previous period. That’s what a report released by Cloudflare on Tuesday (10) points out.

According to the firm specializing in online security and content distribution, among other services, a quarter of its customers were DDoS attacks with extortion threats in the last three months of last year. Most of them happened in December, when companies received twice as many ransom requests as they did in November.

The company also reported that the annual number of malicious campaigns of this type increased by 29% compared to the number recorded in 2020. They began to become a threat in the middle of that year and have since become increasingly common and complex. 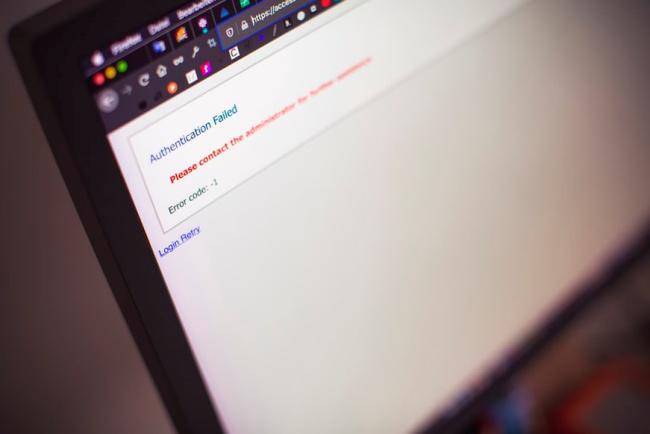 In campaigns with ransom demand, the service only fails to work after payment made by the victims.Source: unsplash

The document also details the growth of application layer DDoS attacks, which prevent users from accessing a particular service, which increased by 641% in the fourth quarter. Likewise, the network layer DDoS attacks, aimed at taking down the entire cyber infrastructure of the target, had a significant evolution in the period.

Even though it is not an advanced cyber-attack technique, DDoS has proven to be effective, raising awareness among security experts. In this type of campaign, servers and the online infrastructure of companies and entities receive huge amounts of simultaneous accesses, making the network slow or completely offline.

According to Cloudflare, the biggest targets of cybercriminals that use this method are large retailers, streaming services and networks owned by local governments. Cloud-based business apps and online gaming platforms are other victims much sought after by attackers.