Exclusive for Android: allow WhatsApp to automatically sign in “on call”

The team at the popular messenger WhatsApp has begun testing a new feature that should make it easier to verify your account and sign in.

At the moment, WhatsApp offers several ways to protect your account using two-factor authentication. The most commonly used PIN code, which, when used in combination with a one-time code from SMS, provides access to the account. It looks like WhatsApp will soon offer a new option for quick verification and automatic login with a phone call. Topic resource WABetaInfo discovered a feature called Flash Calls in the latest beta of WhatsApp for Android – version 2.21.11.7. This innovation will allow you to quickly verify your WhatsApp account and log in, similar to how you can log in by receiving a code via SMS.

WhatsApp already has a phone call function with a confirmation code, but in this case, the user needs to answer the call and listen to the message, and then enter the access code. Now WhatsApp will be able to automatically process such a call and confirm the account.

Interestingly, a similar feature cannot be implemented in WhatsApp for iOS due to restrictions imposed by Apple on application access to call history. Thus, it will only be implemented for Android. 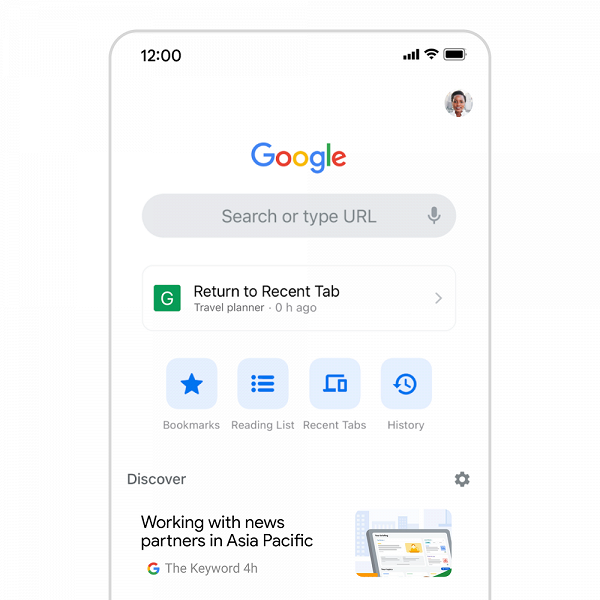