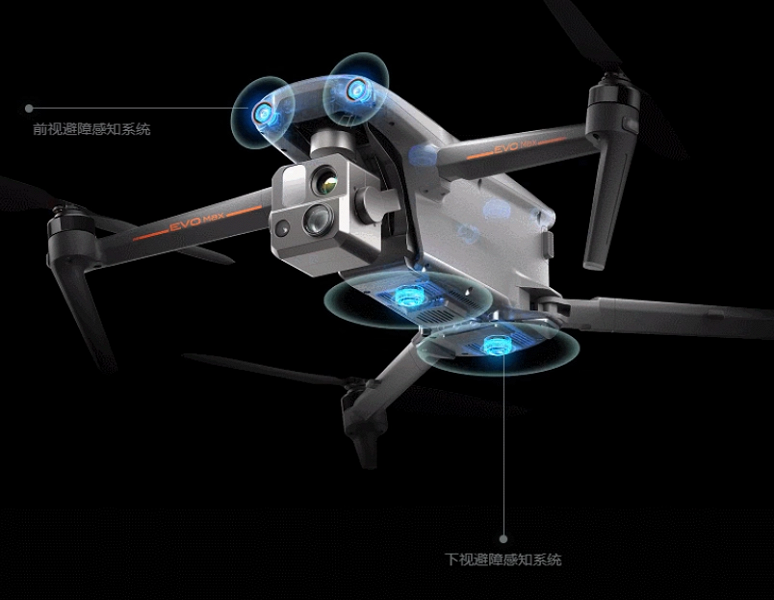 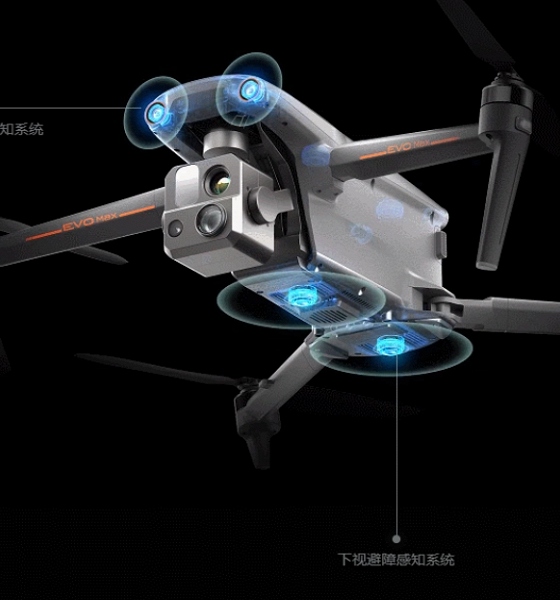 EVO Max 4T has a built-in flight computer, GPS module and image transmission module. EVO Max 4T also meets the IP43 rating, has a battery life of up to 42 minutes, and a built-in supercapacitor. The battery is hot swappable. The drone weighs 1600 grams.

EVO Max 4T features the industry’s first A-Mesh networking technology, which enables networking between multiple drones as well as ground terminals. Even when crossing long distances, flying over mountains / buildings and in areas without a network, drones will be able to transmit information to each other and to the operator. 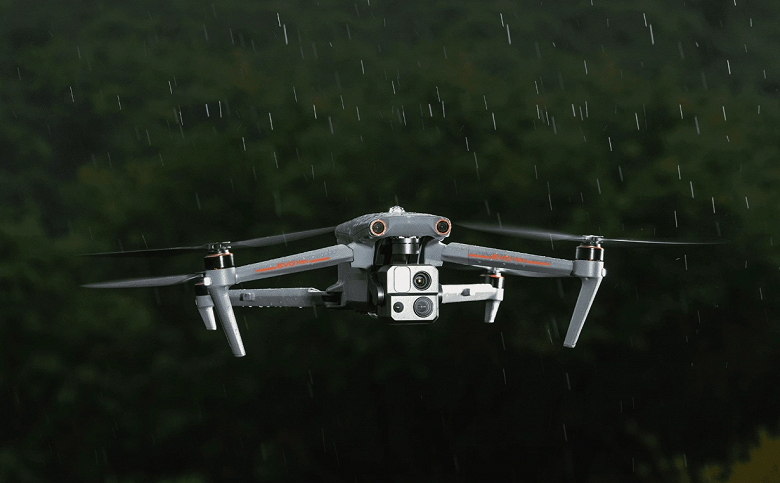 The UAV is equipped with the Autel SkyLink 3.0 image transmission system, equipped with 4 antennas, 2 signal transmission channels and 4 signal reception channels, so that the communication distance between EVO Max 4T and the operator can reach 20 kilometers. Video is streamed in 1080p at 60 frames per second. 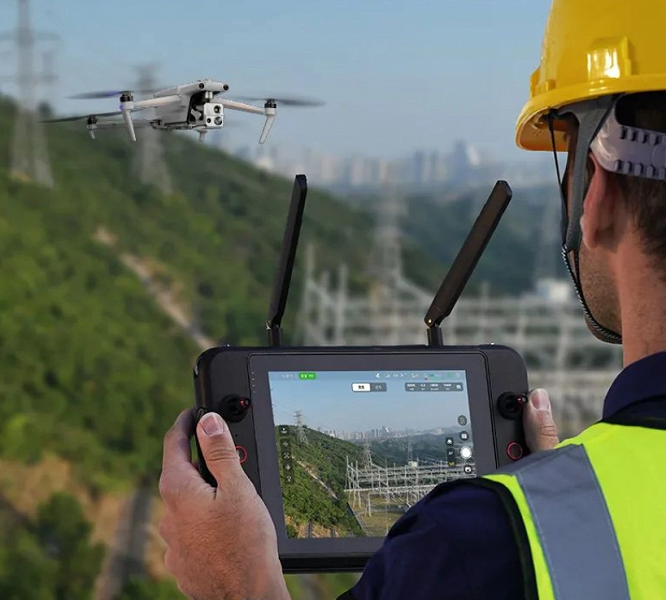 The EVO Max 4T is equipped with a 50MP wide-angle and 48MP telephoto lens, as well as a thermal imager and a laser rangefinder. The camera supports 10x optical zoom and 160x hybrid zoom, supports video recording up to 4K at 30 fps and thermal image resolution of 640 x 512 pixels. 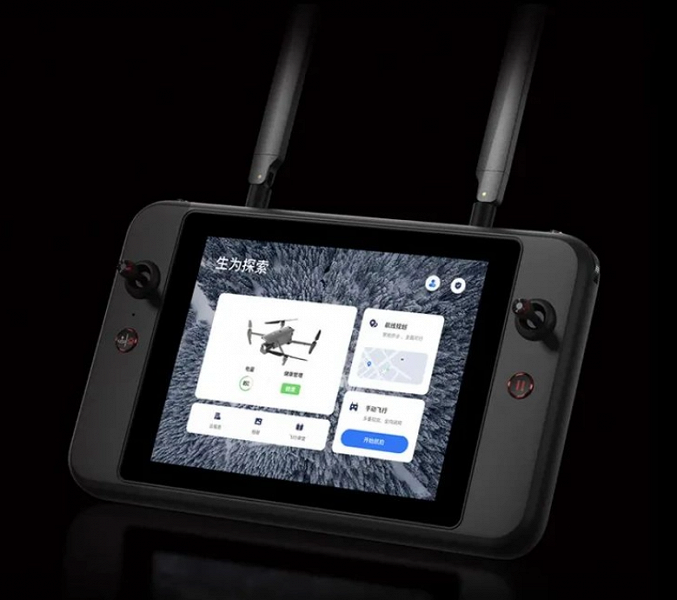 The drone is equipped with an Autel V3 remote controller with a 7.9-inch 2048×1536 resolution screen that supports a maximum brightness of 2000cd/m2has a battery life of 4.5 hours and built-in memory of 128 GB.