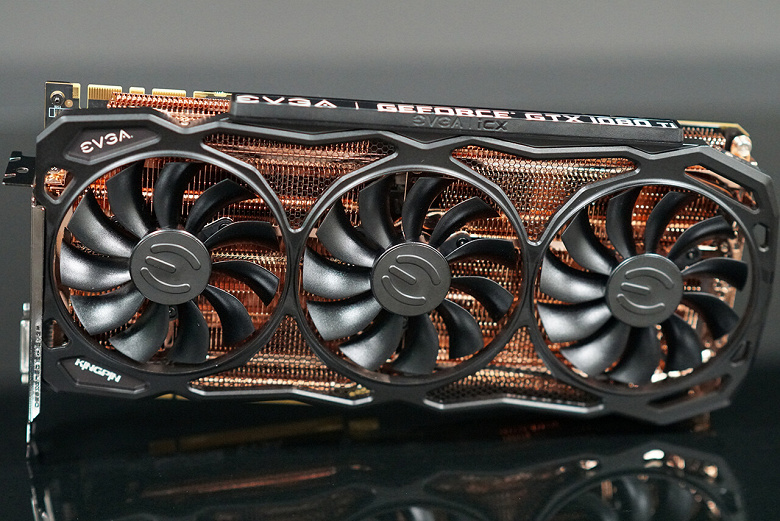 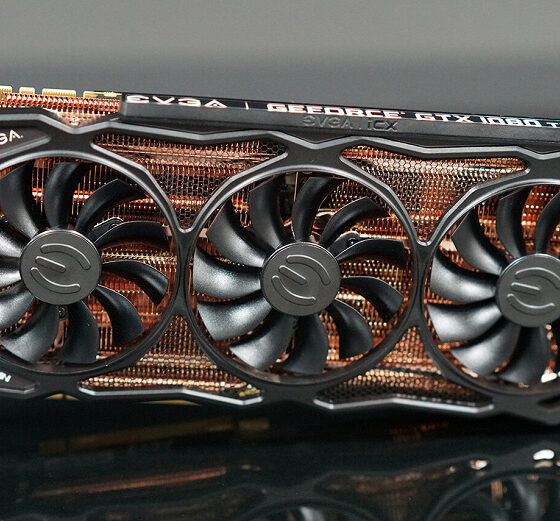 EVGA is leaving the graphics card market. A well-known manufacturer will not release new Nvidia adapters and will not switch to AMD or Intel cards. That is, there will be no more EVGA cards at all.

The reason is a damaged relationship with Nvidia.

EVGA has ended its relationship with Nvidia. EVGA will no longer manufacture graphics cards of any type, citing a damaged relationship with NVIDIA as the reason. EVGA will not be exploring relationships with AMD or Intel at this time, and the company will inevitably be downsizing as it exits the graphics card market. EVGA’s policy will still apply to customers, but EVGA will no longer manufacture RTX or other graphics cards. The company has already made about 20 samples of the EVGA RTX 4090 FTW3 cards, but will not move into production and has closed all active card-related projects, including KINGPIN cards.

What exactly was the conflict with Nvidia, because of which EVGA decided to take such a categorical step, is not specified. One of the sources cites a recent situation as one of the possible reasons, when Nvidia, without notifying partners, reduced the price of the GeForce RTX 3090 Ti in the US to $ 1,100, which was much lower than the prices of partners. As a result, the latter had to hastily reduce prices and, possibly, sell cards at a loss. But it is unlikely that one such case could push the head of EVGA to break off relations with Nvidia.

At the same time, it is completely unclear why the company will not switch to the production of AMD cards. The bottom line is that about 75% of EVGA’s revenue comes from video cards, and the abandonment of this market actually means a complete restructuring of the business, layoffs of employees and the virtual disappearance of EVGA in the form in which it existed before. The company has been working with Nvidia for 22 years.

Recall that yesterday Intel also announced the abandonment of the Pentium and Celeron brands.