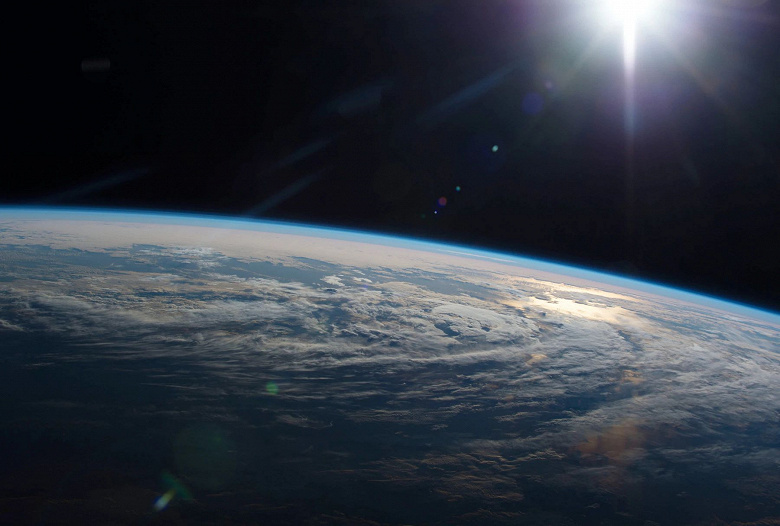 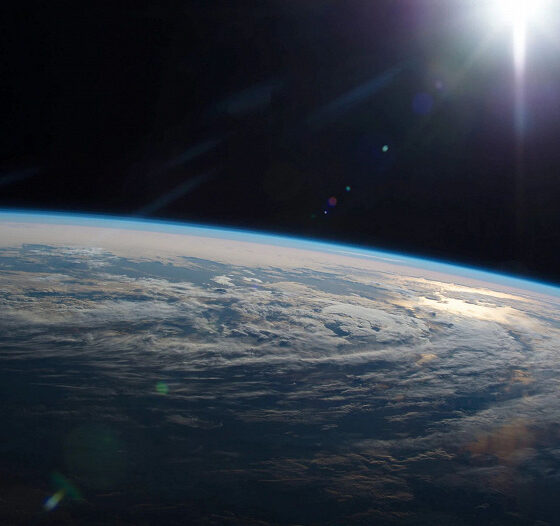 Everything in the name of ecology: the European Union wants to place data centers in space

The European Union wants to send data centers into space to fight climate change. The project will be handled by Thales Alenia Space, a Franco-Italian aerospace manufacturer.

The increase in data volume stimulates the creation of new data centers around the world. However, this has a huge impact on the environment. This prompted the European Union to look for alternatives to future data centers to reduce global warming. As part of the ASCEND initiative, it is planned to study the possibility of putting data centers into orbit. This will make it possible to achieve carbon neutrality by 2050.

This project is part of the overall Horizon Europe program, the ninth EU research and innovation programme. It is designed for 7 years – from 2020 to 2027. A total of 95.5 billion euros will be allocated for it. Namely, ASCEND has already received a grant of 2 million euros. 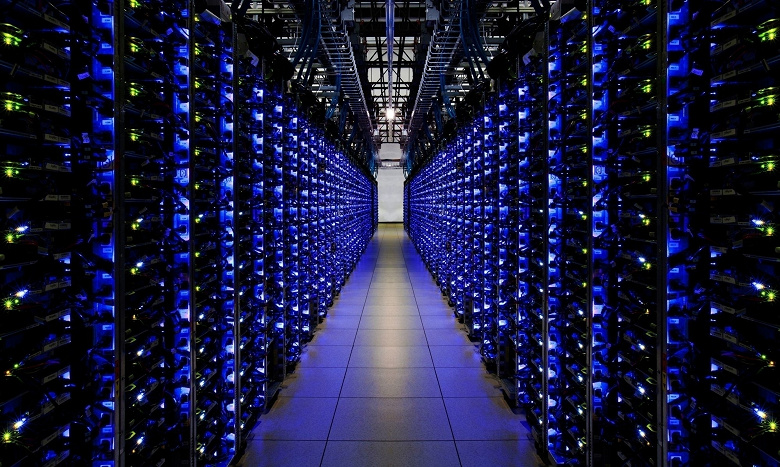 Thales Alenia Space will assess the feasibility of launching data centers into orbit. In addition to it, other companies involved in IT, space technology and so on will take part in the project. At the first stage, it is planned to assess whether the level of carbon emissions from launches will be lower than from the operation of data centers on Earth.

In technical terms, it is known that orbital data centers will receive energy from a solar battery, and high-speed optical communication channels will be used for data transmission. Although it is not yet clear how to “pack” huge data centers into compact modules that can be placed in a rocket. It is also not clear how to repair and maintain such systems. Perhaps this will be implemented with the help of robots.