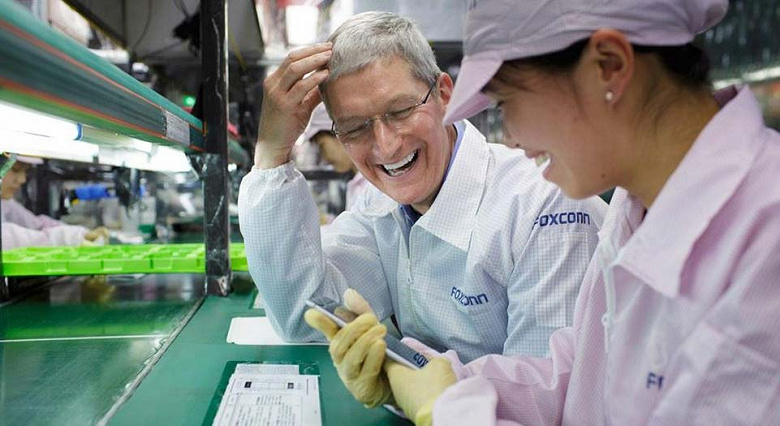 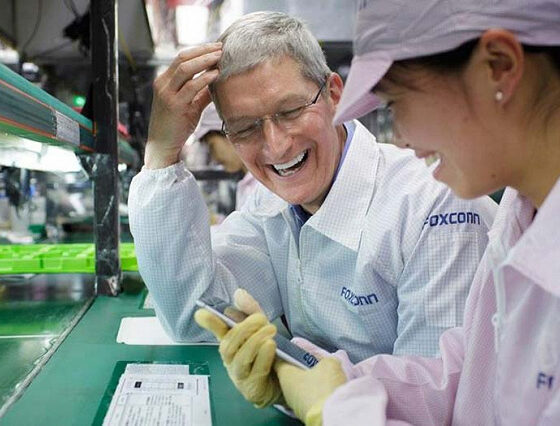 Everyone to assemble! Foxconn’s largest factory is recruiting villagers and petty officials to produce iPhones

The Chinese authorities have begun recruiting villagers to assemble iPhones at Foxconn factories. The reason for this was a reduction in staff, since after another lockdown due to Covid-19, many quit. A number of employees preferred to remain without work than to endure severe restrictions.

As a result, Apple had to cut the forecast for the supply of iPhone 14 smartphones. The company also began to diversify production in order to move part of it to India and compensate for downtime.

Now the situation in Henan province is gradually returning to normal, because the authorities are doing their best to recruit new employees to the factories. Local officials are literally obligated to recruit a specific number of people, while they claim that such stringent and specific requirements have not been received before.

Foxconn has been able to hire more than 100,000 people at its Zhengzhou plant, according to Chinese media. As previously reported, former military personnel and even a lower-ranking official were recruited there. They were ordered to work at the plant from one to six months.