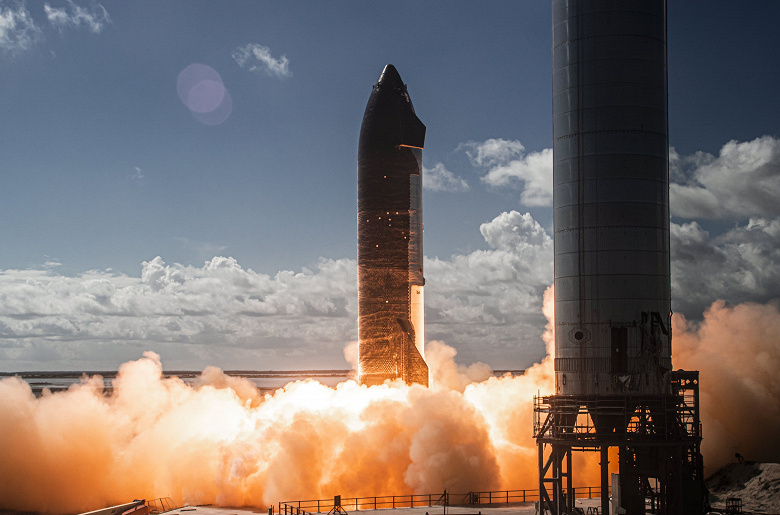 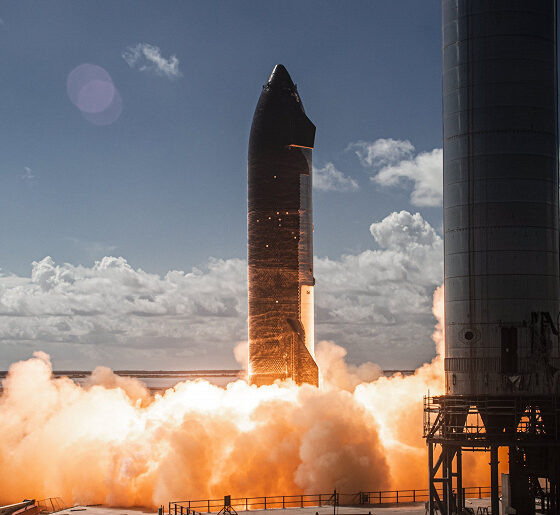 Everyone is against Elon Musk: the first flight of Starship was again postponed

The US Federal Aviation Administration (FAA) on Tuesday again delayed the completion of the final environmental assessment for the proposed SpaceX Starship and Super Heavy rocket projects in Boca Chica, Texas.

SpaceX intended to launch the Starship rocket on its first orbital test flight in January or February, on the condition that the US Federal Aviation Administration (FAA) completes a programmatic environmental assessment (PEA) of the company’s South Texas spaceport by December 31, as planned.

However, the US Federal Aviation Administration announced that it has pushed back the evaluation deadline to February 28, citing “the high volume of comments submitted on the PEA draft” and “discussions and consultations with various parties.” Then this date was postponed several times, the last time to May 31. Now the regulator names June 13 as the deadline.

The Federal Aviation Administration said SpaceX made several amendments to its application, which required additional review by the FAA.

Recall that Starship is designed to deliver cargo and people to the Moon and Mars. SpaceX founder Elon Musk said in February that he was “confident” that the new spacecraft would reach Earth orbit for the first time this year.

SpaceX is still aiming to launch the world’s first private lunar mission in 2023 by flying around the Moon in a Starship spacecraft and returning to Earth.