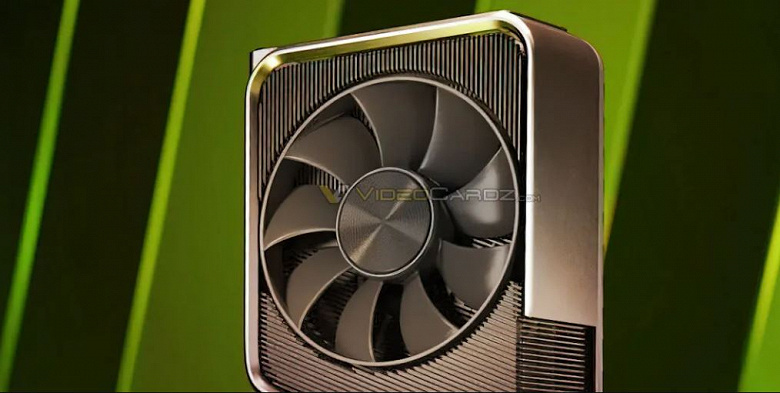 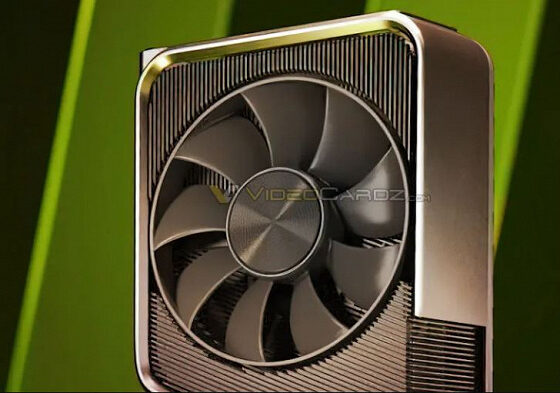 Even the GeForce RTX 4060 will consume a lot. According to rumors, the TDP of the video card will exceed 220 W and will be even higher than that of the GaForce RTX 3070

Rumors have been circulating for a long time that the GeForce RTX 4090 will consume more than current Nvidia flagships: TDP is said to rise to 450W, and maybe more. But if the increase in power consumption of the flagship model is expected, then for solutions of the initial and middle levels, a sharp jump is something new. And, perhaps, this new Nvidia will present as part of the GeForce RTX 3060.