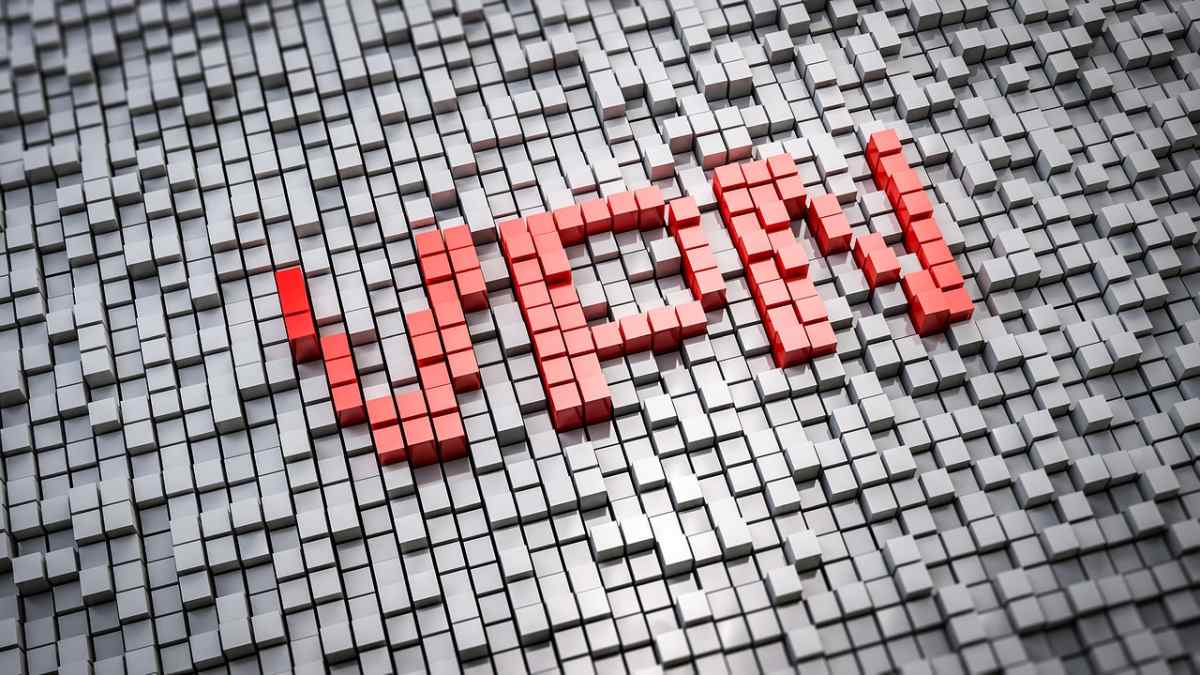 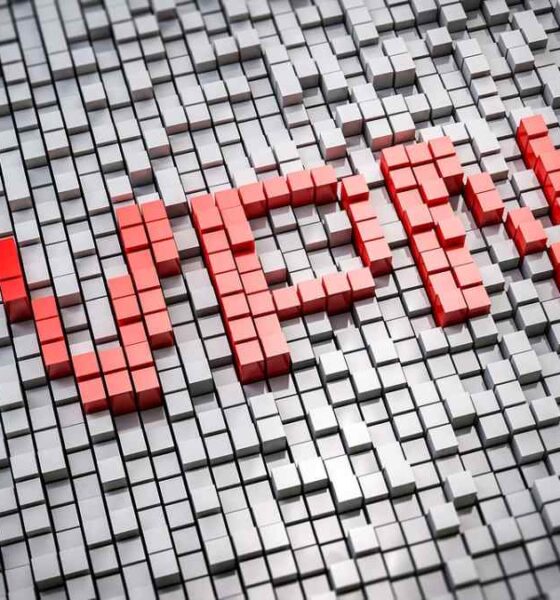 Hard hit by Europol against VPNLab.Net, one of the VPN (virtual private network) services most used by cybercriminals for the distribution of malware and ransomware throughout the world. According announce In a statement, the action has been carried out in a coordinated manner with the police forces of different countries, seizing 15 servers used in its service in the operation, and leaving the main website inactive.

The operation has been carried out in simultaneous coordination with the police forces of Germany, the Netherlands, Canada, the Czech Republic, France, Hungary, Latvia, Ukraine, the United States and the United Kingdom.

In this way, this veteran platform of vpn, existing since 2008, is no longer operational, whose main website displays a banner indicating that the service has been seized by Europol.

For now there are no arrests, in the absence of identifications, accusations and arrests based on valuable evidence, according to what the authorities say they have, thanks to the seizures of the servers used in the service.

VPNLab.Net offered its services using OpenVPN-based technology and 2048-bit encryption for just $60 a year, advertising on both the dark web and the Internet with a clear focus on cybercriminal groups.

Police became interested in the provider after multiple investigations uncovered criminals using the VPNLab.net service to facilitate illicit activities such as malware distribution

Other cases showed the use of the service in setting up the infrastructure and communications behind ransomware campaigns, as well as the actual deployment of the ransomware.

Europol also has similar actions in the past. In this regard, by way of example, in December 2020, it also acted against Safe-Inet and Insorg VPN, two VPN services that also offered their services to cybercriminal groups.

More recently in time we also find the dismantling of DoubleVPN, carried out in June of last year for the same reason, being one of the most important operations carried out worldwide.