According to Margrethe Vestager, European Commissioner for Competition, complete independence in semiconductor manufacturing is not achievable. This is due to the fact that the development of semiconductor production requires colossal investments.

As you know, many industries are now suffering from a shortage of semiconductor products. This prompted the EU authorities to look for incentives for the development of local production. However, Vestager warns against unrealistic expectations. The EU’s strategic goal may be to increase its share in the global production of microcircuits from the current 10% to 20% by 2030. For comparison: in the 90s, the share of European manufacturers was 40%.

Political motives play an important role. Fears that tensions between the US and China, or Germany and China could disrupt supply chains even more, are forcing the EU to act more proactively. 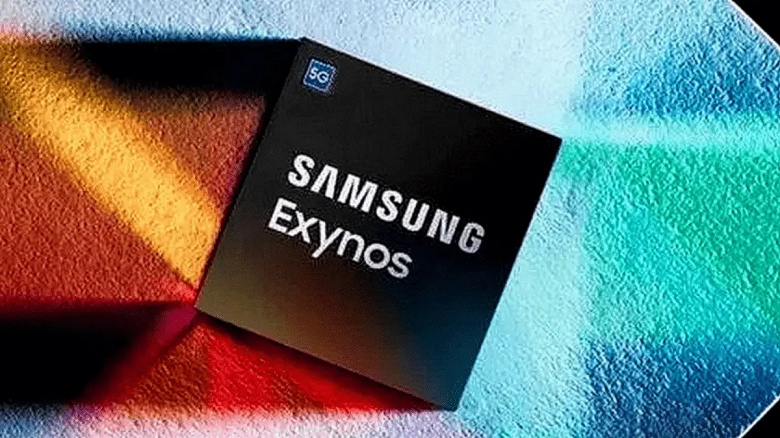 Rumors have again appeared on the Web that Samsung may abandon its own top Exynos SoCs at least for a while. But new data reveals this question differently.

According to the source, the company has created a “dream team” called Deam Platform One Team, which will develop an entirely new platform. Recall that earlier Samsung has already said that it is going to concentrate on a new approach and create SoC Exynos, designed exclusively for its own smartphones, as Apple is doing now.

It is this SoC that the new team will create. And, since this is a very complicated and long process, we will not see top Exynos platforms for the next two years. That is, the flagship Galaxy S23 and Galaxy S24 lines will rely only on Qualcomm solutions. By the way, it is not a fact that the new product will retain the Exynos brand at all.

The new team, which includes about 1000 people, has a task – to bring a new SoC to the market in 2025. That is, the devices of the Galaxy S25 line should receive it.

Given the timing, of course, there is no data on the new SoC and it is unlikely that they will appear in the near future. 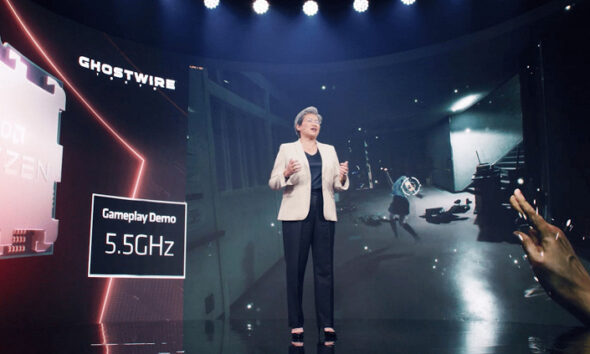 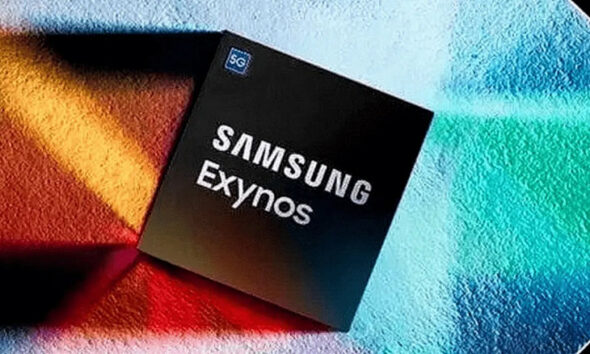